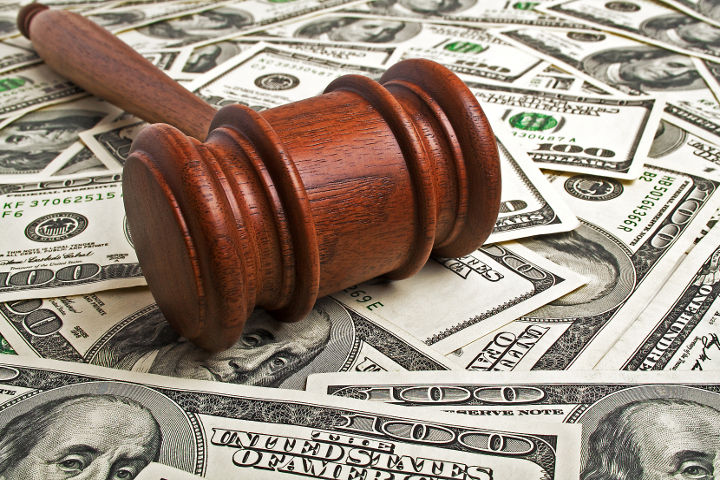 As efforts continue to address the causes of the recent mortgage crisis, a number of major national organizations, agencies, and public service providers have reached a joint agreement to provide forthcoming immediate financial relief to affected consumers. Those who suffered financial hardships based on faulty or abusive mortgage loans by HSBC Holdings Plc were often subject to major financial losses and the distress of either having to file for bankruptcy or suffering the loss of their home.

The U.S. Justice Department reached a $470 million federal settlement with HSBC bank to begin a financial restoration process for those who suffered losses under mortgage loan, servicing, and foreclosure abuses by HSBC. Holding HSBC financially accountable for abuses against consumers, this agreement will result in assistance for the most vulnerable that suffered some of the worst losses of personal property. There are additional criminal investigations underway, but this settlement is designed to address consumer needs on a more immediate basis.

What Authorities Have Said

New York Attorney General Eric Schneiderman, who was one of the 49 state officials involved in the settlement, went on the record saying, “The settlement will create tough new servicing standards that will ensure fair treatment for HSBC’s borrowers and provide relief to customers… across the country.” Director Cliff White of the Justice Department’s U.S. Trustee Program reflected that all homeowners should be afforded the legal right to remain in their homes and protect their property. He went on to say that, “Homeowners in financial distress sometimes depend on chapter 13 bankruptcy to help them catch up on their payments. When banks violate bankruptcy laws at the expense of homeowners and other creditors, they must pay a price.” News releases around the country from the 49 attorneys general reported optimism that this settlement will help restore many suffering consumers and shared projections about the amount of relief dollars each state is likely to receive.

What You Can Expect

This settlement is a major step in righting the multiple wrongs dealt at the hands of HSBC. If you or someone you know has been affected by mortgage origination, servicing, and foreclosure abuses, be aware that $370 million in creditable consumer relief will be available for claims by July 2016. Eligible borrowers may be contacted by their state for more information about qualifying for payments. Affected consumers will see reductions on their mortgage principal and interest in a major effort to ensure home foreclosure is an option of last resort. HSBC will be further required to evaluate those at risk for foreclosure for other options to mitigate home and financial losses. Foreclosure will be severely restricted as an option by HSBC until all possibilities for consumer loan modifications have been exhausted.

A clear, simplified method will also be available for affected homeowners to apply for loan modifications. Consumers will maintain the right to appeal all loan modification denials and former practices in use that frequently contributed to abuses by HSBC will not longer be available for use, such as lost paperwork claims, robo-signing documents, and improper documentation.

Affected consumers might be understandably nervous about new promises made for their protection after having had their trust so badly damaged by HSBC’s poor and even criminal financial practices. In order to help consumers trust that they will receive some trustworthy relief, the Justice Department, the Department of Housing and Urban Development (HUD), and the Consumer Financial Protection Bureau, in concert with 49 state attorneys general and the District of Columbia’s attorney general, have not only brokered the terms of this relief agreement with HSBC, but they have also appointed qualified, committed oversight. 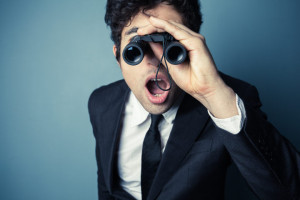 Joseph A. Smith Jr., who held a ten-year term as the North Carolina Commissioner of Banks and is veteran Chairman of the Conference of State Bank Supervisors, was named as the official overseer of HSBC compliance for 2016. He has also held a similar oversight position for a comparable settlement agreement with National Mortgage Settlement, a mortgage loan firm that committed similarly egregious acts of abuse against borrowers. Affected consumers can rest assured that Smith has the experience and trust to supervise all operations related to this joint state-federal settlement.

It’s easy to feel tangled up and lost in the jungle of all the corporate names, legal agreements, financial jargon, and paperwork to secure help for mortgage distress. For help with your questions and confusion, please contact The Brown Firm. PLLC.