› Virginia Criminal Defense › I’ve Been Arrested For Theft – Now What? 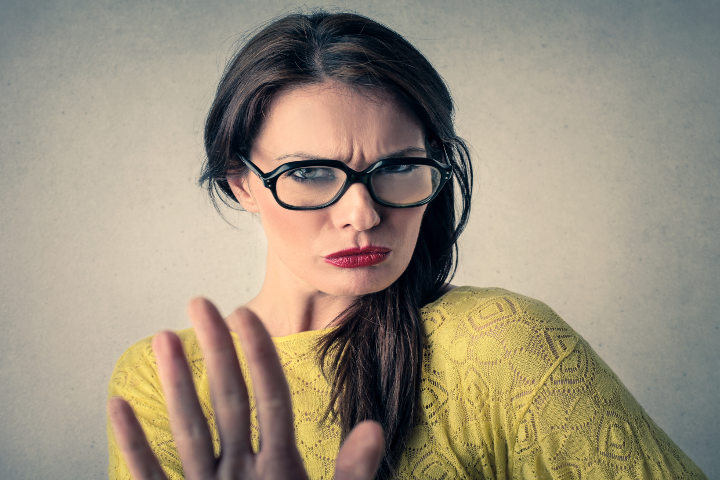 Once you have been arrested for theft in Virginia, you will be required to go through a lengthy legal process. The process of fighting criminal charges can take many months, and can take time and resources. At times, the process of criminal law can seem like a bad dream. However, understanding your rights and utilizing professional legal resources can make this time as stress-free as possible.

Acquiring Legal Defense after Getting Arrested

You are required to speak to the police to give them the information they need to identify you. Until you have a lawyer present, you should never discuss the specific circumstances of your arrest. If you are ever detained, and you manage to obtain a lawyer, the police have the option of releasing you. Once your lawyer arrives at the police station where you’re being held, you could be given something called a DAT.

The Desk Appearance Ticket lets you leave the police station with your lawyer. However, you’ll be leaving on the condition that you must appear in court on the designated date. This all depends on the seriousness of your charges. If you’re held for very serious charges, then the police might decide to keep you within their custody until you’re able to get in front of a judge. Arraignment involves you standing before a judge and allowing the judge to inform you of the charges you’re faced with. The law states that a defendant must be brought to court and hear the charges he or she is facing within the first 48 hours after being arrested.

The Bail and Arraignment Processes

If the judge sets a bail for you, then you must post bond. The best way to describe a bond is a cash payment that is held by the court and allows you to go free on the condition that you’ll appear at your designated court dates in the future. However, the judge might decide to not set a bail amount, and instead, continue holding you in custody. It should be obvious that you’ll be in a much better position to build a legal defense if you’re not stuck in jail. Prosecutors know that they’re far more likely to get you to plead guilty to the criminal charges filed against you if you’re stuck in jail.

They know that there is a good chance that you’re much more likely to take a plea just so you can get out of jail. In an attempt to keep you in police custody, the prosecutor will argue with the judge against setting an affordable bail amount. He or she will try to get the judge to set a bail amount that you probably won’t be able to pay. The prosecutor will also try to get the judge to set other conditions of release that are incredibly burdensome for you.

During this determining stage of the criminal justice system, our firm can really help you. If a bail is set for you, then you must post bond. The bond is a cash payment that is held by the state to make sure you return to court. If a bail is set, and you cannot post bond, you’ll be stuck in police custody. There is always the chance the judge will release you without bail but may impose other conditions for release.

If you have been arrested for a criminal violation including petty theft or a major theft crime, contact The Brown Firm PLLC immediately for a legal consultation. Our criminal defense attorneys are happy to help you understand your options and situation. Call our office or send us a message online to schedule your legal consultation today.