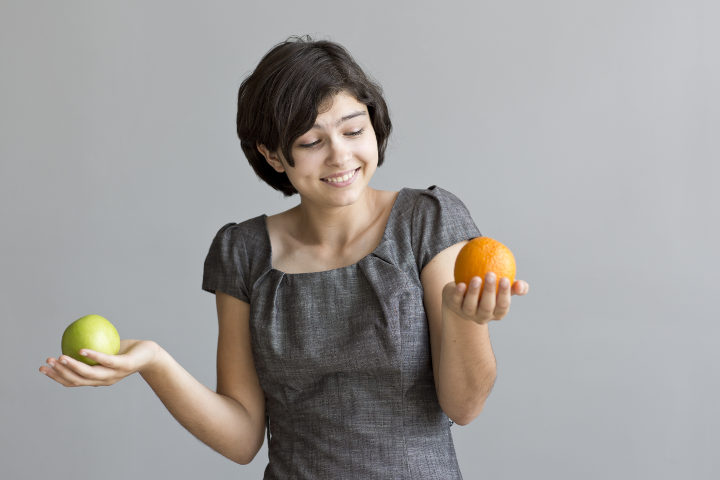 Certain crimes require proof or evidence that the perpetrator committed both an act that was illegal but did so with deliberate intent. The ever-expanding frequency with which crimes are committed demand that the purported purposefulness of the defendant — whether his or her actions be intentional or at the very least rash and irresponsible — be necessitated to establish guilt. Deliberate acts are required by any statute to be result of a general or specific intention.

General intent is the usual modus operandi of most crimes. That is something that the prosecution must prove: the action committed by the accused — the defendant — is that which is illegal and prohibited by law. Intent is a wholly independent yet connected matter that must be established separately by the prosecution. Relevancy is pending.

For example, state law can define battery as a physical form of contact initiated against another person with deliberate harmful intent. If intent is not established — battery must have been committed and evidence of its effects clear and without doubt upon the assailed party — it won’t matter because the crime was committed regardless. Therefore it is defined as a harmful action (crime) of general intent.

If John Doe hits Jane Doe, or vice versa, in the face after one or the other uses an insult, battery has likely been committed. The prosecutor’s job is to show this took place intentionally, not explain the motive. Once that is done, the law takes into account other facets of the matter.

Crimes of special intent maintain that the defendant committed a premeditated crime designed to arrive at a specific result (U.S. v. Blair, 54 F.3d 639 (10th Cir. 1995). With that, information on the outcome is not quite the same as having information on the act that identifies it as deliberate (Thornton v. State, 397 Md. 704 (2007).

For example, state law can define aggravated battery as physical contact enacted on another person with the intent to cause bodily harm such as disfigurement or dismemberment. This is a crime with special intent based on the defendant’s deliberate action to cause personal bodily harm on a third party. If Howard’s ex-wife Allison tells him she’ll make him “even uglier once I slice off that huge beak of a nose” with a straight razor — and then commits that exact action — the evidence will support the notion of a crime with special intent, hence aggravated battery.

Another example: state law says that an individual who removes another individual’s property with the intent to deprive he or she of said property has therefore committed larceny. The defendant’s action henceforth is described as a crime of special intent (Wetherelt v. State, 864 P.2d 449 (Wyo. 1993).

The Difference(s) Between General and Special Intent

Statutes often fail to clearly define the parameters of the offenses they describe and grey areas form around general and special intent crimes. Elements pertaining to intent are determined by the court, which employs labels such as voluntarily, knowingly and deliberately to differentiate between one or the other. For example: “She knowingly and deliberately stole from his neighbor” and “He voluntarily and cognizantly pushed his grandmother down the stairs.” Such terms categorically alter crimes to weightier levels in order to properly illuminate premeditation and motive — “He/she deliberately and knowingly acted against his/her acquaintance in order to forcibly disable and/or harm him/her” (U.S. v. Peralta, 930 F. Supp. 1523 (S.D. Fla. 1996).

With so many categories, codes and parameters, criminal law can be a tricky business. Determining crimes and their nature — accidental and general or special intent — is a matter best left to one who is schooled in its many aspects. If you are charged with a crime, contact The Brown Firm PLLC for an experienced criminal defense attorney as soon as possible. A professional lawyer will delineate the parameters of the law as it pertains to your personal matter and advise you of your rights and any and all available defenses.