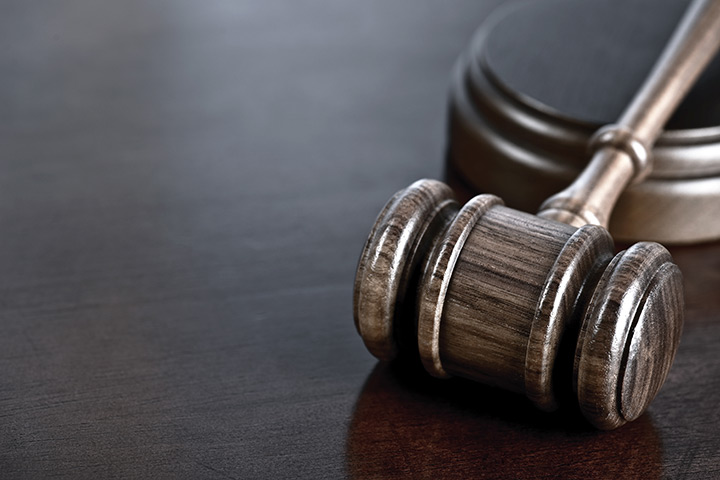 Virginia State Police announced May 13th, 2016 that 20-year-old D’Londre Minifield’s death on February 28, 2016 has been ruled a suicide. During the police incident, Minifield and another man fled from officers who arrived on scene because of reports of a fight that was possibly associated with a firearm.

Jennifer Hall, the Winchester Police Department spokeswoman has said that the department will not issue comments on the case and all further questions will be directed to Winchester’s Commonwealth’s Attorney Office.

The Virginia State Police Bureau of Criminal Investigation’s Culpeper Field Office has concluded their investigation of the entire incident, and investigators met with Minifield’s family on the morning of the 13th to inform the family that the findings were delivered to the Winchester Commonwealth’s Attorney Office.

Attorney Brown has said that the Brown Firm PLLC will be continuing an investigation, adding that “The fact that [Minifield-Brown] came out of the meeting with more questions than answers is frustrating.” Attorney Brown has also said that after the meeting, the family does not believe any progress has been made in the case.

The warrant issued following the incident documents that Minifield shot himself once in the head while lying prone on the ground after having jumped over a fence. He was found with what appeared to be crack-cocaine and marijuana, along with a gun.

According to the statement released by Virginia State Police, “During the foot pursuit, Minifield stumbled and fell to the ground. As the officers approached him, he produced a .38-caliber revolver and fired one round. [He] died from a self-inflicted gunshot wound.”

The statement also mentioned that, “The revolver was recovered at the scene. As previously reported, none of the Winchester police officers discharged a firearm during the incident. One officer deployed a Taser, which only came into contact with the jacket Minifield was wearing.”

However, some witnesses have said someone else besides Minifield pulled the trigger. Outrage over the whole incident has caused some local residents to organize events in protest of the way police have handled the case.

The Brown Firm PLLC Will Continue The Investigation

While the authorities and the Manassas medical examiner have ruled Minifield’s death a suicide, The Brown Firm PLLC will continue to conduct a thorough investigation in order to determine if Minifield’s constitutional rights were violated through Winchester Police’s excessive force.

Attorney Brown also wrote in a statement that it the family is very concerned that the state police’s decision to not use a gunshot residue test kit because, “It would have conclusively confirmed, or refuted, the Winchester Police Department’s narrative of the incident [that Minifield committed suicide].” Attorney Brown also mentioned that the department’s failure to conduct the gunshot residue tests were a result of the preconceived notion that this was a suicide.

The involvement of the Taser in the incident was only just announced during the May 13th meeting between police and family. Attorney Brown has noted that the deployment of the Taser and the fact that this was not disclosed before the May 13th police statement is just one of the several discrepancies that deserve to be investigated further.

Attorney Brown has filed a Freedom of Information Act Request (FOIA) for Minifield-Brown which includes detailed records from the Winchester Police Department and Virginia State Police concerning the medical examiner’s autopsy report, a ballistics report and certificate of analysis, the WPD 911 audio records, every email relevant to Minifield that was sent between each police department involved, and the Taser usage reports from each officer involved in the pursuit.

The Winchester Star also filed a FOIA Request for these items back on March 1 which was, “being withheld because the records are part of the department’s criminal investigative file and exempt from mandatory release pursuant to Virginia Code,” according to state police.

To learn more about the experienced litigators of The Brown Firm PLLC and how we can help our clients through the justice process, please give us a call or send us a message online. We will continuously work on the behalf of our clients until the right people are held accountable for their actions.