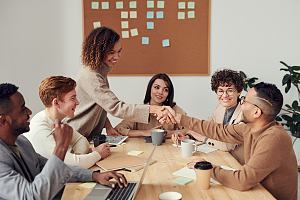 You deserve to work in a discrimination- and harassment-free environment, and Title VII of the Civil Rights Act of 1964 guarantees this. The legislation affords you protections that prohibit your employer from harassing or discriminating against you or subjecting you to a hostile atmosphere because of your color, national origin, race, religion or sex.

Discrimination and harassment law provides you protection from “adverse employment actions” or decisions that are made based on your age, color, disability, genetic information, national origin, race, religion or sex. Adverse employment actions encompass a range of decisions that seem unfair, including being demoted, fired, overlooked for a promotion, suspended from work or retaliated against for participating in a charge of discrimination against your employer. It also includes not being hired for a job, receiving an unfair review or being subjected to different treatment than your coworkers.

Along with the protections afforded under Title VII, other parts of Civil Rights law protect you from discrimination and harassment in business, in your personal life, at school and at work. Under Title 42 of the United States Code, it is unlawful to discriminate against an individual based on race in the creation and enforcement of contracts. Additionally, other aspects of the law prohibit the government and those who act on behalf of the government, such as detention center, police and prison workers, from violating an individual’s civil rights. 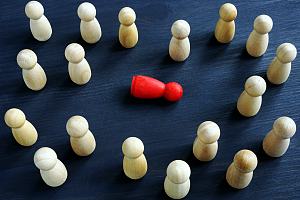 In Title VII and the other aforementioned laws, there are two significant limitations:

There are a variety of remedies possible for discrimination and harassment claims, from job reinstatement to punitive damages. The award of back pay is the most common and simply means that you will receive the income that you lost while you were not working because of an adverse employment action.

If your employer skipped over you for a promotion based on protected characteristics, for instance, the back pay will probably include the difference between your salary at the time and your salary with your raise for the promotion. The court could also consider any bonuses or other compensation outside of wages that you did not have an opportunity to receive because of the adverse employment action.

Another possibility is front pay, which means that the court orders your employer to pay wages for a specific period in the future, even though you no longer work in that position. This remedy is more frequently used than ordering employers to reinstate employees that they have unlawfully fired.

Discrimination and harassment laws also allow for punitive damages to be awarded. Punitive damages are intended to punish the employer for violating the law. This remedy is generally only used when employers act with such reckless indifference to the civil rights of their employees that they should be punished for those actions.

Other remedies that are available include compensatory damages for emotional distress, medical expenses or both as well as for injunctive relief. If your claim goes to trial or if you win your case on motion, the court could order that your employer pay for your attorney fees.

Contact The Brown Firm PLLC For A Legal Consultation 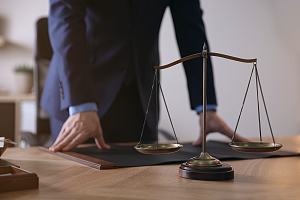 Our firm litigates sensitive cases that involve harassment and discrimination on a regular basis. We can represent you as you reclaim your rights. Contact our firm online or by phone at 703.828.0900 for a legal consultation and receive information about the laws that provide harassment, discrimination and civil rights protections in the workplace and the remedies available.