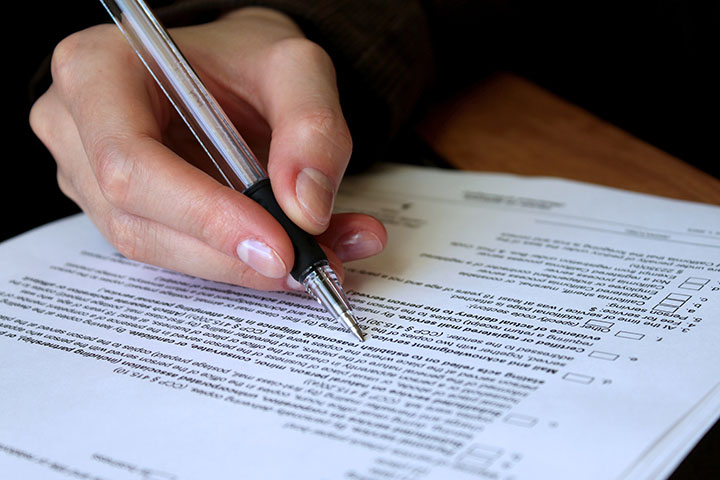 Freedom Mortgage Corp. (FMC) of Mount Laurel, NJ has reached a settlement for $113 million following allegations that it knowingly misled the Federal Housing Administration (FHA) to insure hundreds of mortgages that are now being classified as risky. In turn, the government suffered significant losses according to federal prosecutors in New Jersey.

U.S. Attorney for the District of New Jersey, Paul J. Fishman, who led prosecution, said that Freedom Mortgage didn’t appropriately keep an eye on early payment defaults, and that the organization failed to properly comply with FHA laws for the mortgages it was producing. Fishman stated that FMC knowingly declined to report to the United States Department of Housing and Urban Development (HUD) HUD the mortgage defaults it actually uncovered – which is mandatory in order to participate in the FHA mortgage insurance program.
<h2>Settlement Agreement</h2>
The settlement agreement outlines that Freedom Mortgage Corp must pay $26 million on their first payment due May 2. Until May 2019, they must pay $2.45 million each month.

A statement released by Freedom Mortgage announced that it was not going to admit any liability, but that it made a “business decision” to reach a settlement with federal prosecutors, “to avoid the extended distractions and expenses associated with protracted litigation.” The statement also notes that the settlement agreement does not interfere with Freedom Mortgage’s current capability to originate FHA insured loans.

Freedom Mortgage also highlighted in its public statement, “Like many other high volume FHA-approved lenders, Freedom Mortgage Corporation was reviewed by the Department of Justice and HUD for loan origination activities that occurred as long as nine years ago.”

HUD requires submission of timely reviews or audits on all of its loans, but because Freedom Mortgage was understaffed during the years of 2008 and 2010 they were unable to be as thorough enough to remain in compliance with HUD underwriting policies.

Federal prosecutors said that Freedom Mortgage agreed to settle based upon the following facts:

Freedom Mortgage did not share early payment default (EPD) QC reviews with underwriting and production management between 2006 and 2008, nor did it require responses to its EPD QC findings from its production or underwriting personnel.

An early payment default (EPD) is a mortgage loan that turns into 60 days past due within the first six months of the loan. The EPD quality control reviews that Freedom Mortgage did perform revealed high defect rates, surpassing 30 percent between 2008 and 2010.

Despite its commitment to do so, prosecutors said Freedom Mortgage did not report a single improperly generated loan to HUD between 2006 and 2011.

Prosecutors said that Freedom Mortgage only self-reported a single loan to HUD in 2012, after HUD identified hundreds of loans that “possibly should have been self-reported to HUD.”

The result was HUD suffering significant losses when having to pay out the insurance claims after insuring hundreds of mortgage loans that would not have met the qualifications for FHA mortgage insurance.

HUD Inspector General David A. Montoya said, “This recovery on behalf of the Federal Housing Administration should serve as a reminder of the potential consequences of not following HUD program rules and demonstrates HUD Office of Inspector General’s (OIG) continued efforts to combat fraud in the origination of single family mortgages insured by the FHA.”

To learn more about the continuously developing legal developments in the mortgage industry or, if you believe you have been assigned to a mortgage that was not in your best interest – contact The Brown Firm PLLC today. Call our office directly or send us a message online to schedule an initial consultation to discuss your legal options.