› Litigation › How to Avoid Short Sale Deficiency Judgments in VA 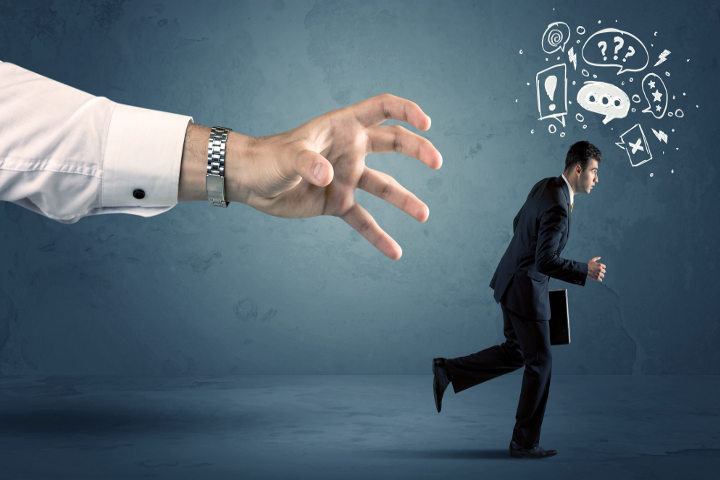 Sometimes Virginia homeowners have difficulties making mortgage payments due to a whole host of circumstances: underemployment, unemployment, outstanding student loans, or the terribly difficult situation of having to determine which of the bills to pay in full. In tough times, there are steps homeowners in Virginia can take to avoid losing their home to foreclosure.

What is a Short Sale in Virginia?

In order to avoid foreclosure, one available option is a short sale. A short sale is the name of the procedure that happens when the bank agrees to accept a sale price that is less than the mortgage amount in order for the homeowner to avoid foreclosure. In other words, the final price of sale is “short” of the full amount of debt the homeowner once held. In return the lenders of the home loan agree to receive the proceeds of the short sale and allow a release of their lien on the home.

While this may seem like an accessible way to avoid losing a home, sometimes there are hidden difficulties that won’t come around until later – perhaps months or even years later. Occasionally lenders return some time later seeking a deficiency judgment against homeowners causing unexpected confusion and anxiety. In a short sale, the difference between the total debt remaining on the mortgage and the sale price is called the deficiency.

First, it is possible to negotiate and arrange legal language in short sale paperwork that waives a lenders ability to seek a deficiency judgment after the fact. The language needs to be included in the legal documents upon the approval of a short sale to block any possibility of later legal action. Explicitly, the written agreement must state that the remaining debt is fully satisfied in the short sale and the lender waives all rights to deficiency judgment claims.

There are, however, lenders that refuse to agree to deficiency waivers in negotiations with Virginia homeowners, in which case, language can be built in regarding an acceptable smaller amount of money than the total amount of the short sale deficit. This is akin to a “short sale prenuptial agreement” or a pre-negotiated severance package.

Of course, there is always a possibility that the lender won’t take legal action following a short sale. However, this is a risky position in which to find oneself. Sometimes lenders won’t file suit, but will instead resort to unseemly measures, akin to harassment to collect the funds they believe they are due. These may include sending demanding letters through an attorney or fielding phone calls via collection agencies.

However, understand that for homeowners to be compelled to pay the deficiency of a short sale, lenders must file a legitimate lawsuit (which is expensive in and of itself, and many lenders understandably hesitate to lose any more capital by engaging suit procedures). While it is risky not to negotiate legal language about deficiency judgments into a short sale agreement, lenders also generally recognize that those who seek out a short sale are often short of liquid assets themselves. For lenders, this means short sale homeowners are more of a liability than an asset in the end, and unlikely worth the deficiency judgment suit it would cost. Note that if a lender chooses to pursue a deficiency judgment against a homeowner in the state of Virginia, the lender does not, in fact, need to work with a state court to file the suit (although it can).

As a last resort, homeowners are free to file Chapter 7 bankruptcy, which would erase all remaining debt, including the deficiency a lender files to claim. Alternatively, Chapter 13 bankruptcy would not entirely erase debt claims, but the homeowner would then pay a substantially reduced portion of all remaining debt. For more information about how homeowners can avoid short sale deficiency judgments in the state of Virginia, please contact the Brown Firm online or give us a call today.