› Employment Law › How to Determine Damages in a Wrongful Termination Cases 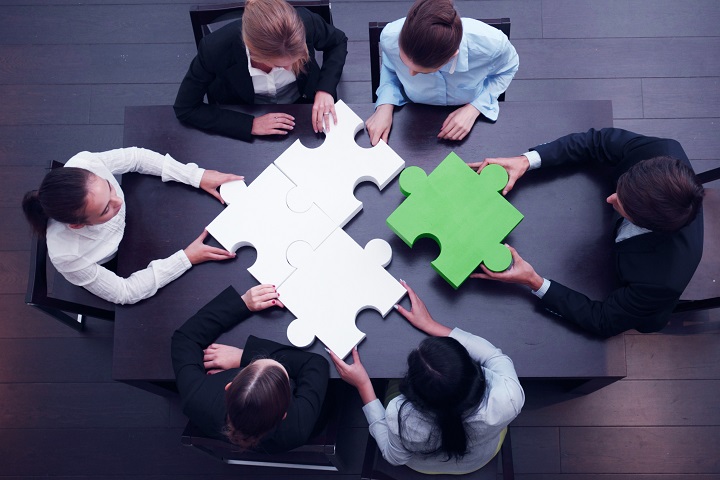 A complaint in a wrongful termination lawsuit outlines a sum of money you are requesting as compensation for your loss of employment. The sums of money awarded in these cases are otherwise known as monetary damages. Monetary damages are awarded in a wrongful termination case if a jury finds that your former employer did in fact act illegally when firing you. The sum of money you receive as a result of a ruling in your favor is intended to compensate you financially for any lost wages, the mental anguish or distress of losing your employment, and any other financial losses that were experienced as a result of being wrongfully terminated.

This means that if you were wrongfully terminated and unemployed for a month while looking for work, and were then hired at another place of employment for less than you made with your former employer, then you may be eligible to receive lost wages for the month that you were unemployed. In this scenario, the amount awarded would take into account the difference in pay between your old and new job. This difference in monthly pay will continue to accrue over time, until the jury renders a verdict.

Damages for Loss of Benefits

You may also be eligible for monetary damages due to lost benefits from your former employer. Damages for a loss of benefits may be hard to calculate and a professional opinion may be necessary. However, you can expect to potentially receive monetary damages for everything lost, including but not limited to:

If you have experienced a significant amount of mental turmoil, pain and suffering, or emotional degradation as a result of being wrongfully terminated by your former employer, you may be awarded monetary damages by a jury. Emotional distress can take on many forms, and is somewhat hard to define. Often these issues will manifest themselves in the form of depression, weight loss, excessive anxiety, trouble sleeping, or a variety of other issues.

Because emotional distress is an open-ended concept, a mental health evaluation may be necessary to claim it in a court of law. Even more so than damages for lost benefits, emotional distress damages may be hard for a jury to quantify, so it is difficult to predict how much money you can expect for these damages.

In cases where the employer being charged with wrongful termination has acted particularly egregiously, or in an obviously malicious fashion, punitive damages may be awarded by a jury with the intention of further punishing the employer. This form of damages is unlikely, and even barred in a few states. However, they do occur from time to time. If you are seeking punitive damages in your wrongful termination case, you will likely be held to higher scrutiny than what would otherwise be expected.

Most civil lawsuits are subjected to analysis prior to filing. It is essential to consult with a professional before bringing your case to trial in order to determine if what you can expect to receive in the form of monetary damages will be worth the cost associated by pursuing the case.

If you believe you have been wrongfully terminated, contact Brown Firm PLLC for an initial consultation. We will go over the facts of your case with you to determine if you are likely to receive a ruling in your favor, and if the financial payout will be worth it. Send us an online message, or contact our offices by phone now for more information