› Virginia Criminal Defense › Is Being Drunk A Legal Defense To Criminal Charges? 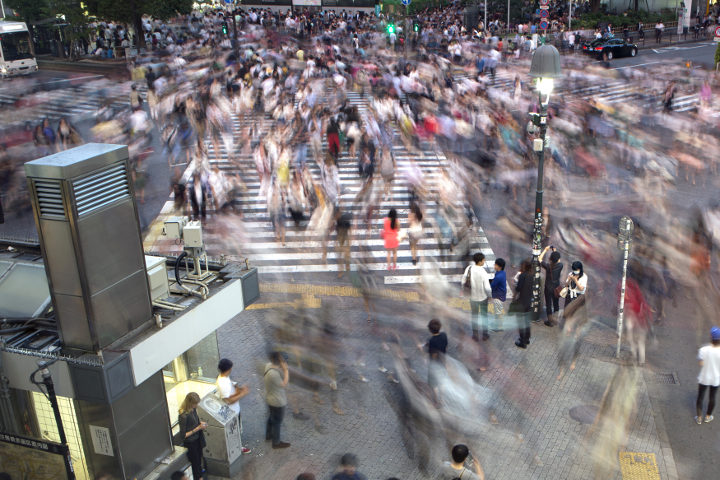 What is “Voluntary Intoxication?”

Courts and legislators take the stance that people must be held accountable for their own actions. This remains true regardless of whether an individual is operating with all of his or her faculties. On occasion, courts will allow the admission of evidence on behalf of a defendant in order to disprove “mens rea,” or the mental state necessary for an alleged offense.

John and a group of his friends are gathered together for a poker game. Each of the men is drinking beer. One of the men, Bob, drinks more than the other men do. Bob consumes so much beer that he must leave the card game and passes out on the sofa. While the other men continue to play cards, Bob wakes up and goes to the bathroom. Prior to becoming intoxicated, Bob had intended to steal John’s wallet if he had the opportunity to do so. On his way to the bathroom, while he is still drunk, Bob spots John’s wallet laying unattended. Because he’s drunk, Bob mistakes John’s wallet for his own and picks it up. After he is dropped off at his own home, he awakens the next morning and realizes that he has his wallet and John’s wallet. In this case, Bob is not guilty of theft by larceny, which is a specific intent crime that would require the defendant to take the property of someone else with the intention of depriving the owner of it permanently. Although Bob did specifically intend to deprive John permanently of the wallet earlier in the night, when Bob actually picked up John’s wallet, he did not have that specific intent.

During the same poker game, Bob is inebriated and becomes angry that he is losing. He begins to argue with John and then subsequently hits him in the face. Later, he does not remember the confrontation or even remember wanting to hit John. Regardless of how intoxicated Bob may have been, he is still likely guilty of assault, which is considered a general intent crime. All that is required for a general intent crime is for the defendant to intent to commit the physical act in question. By comparison, theft by larceny requires that the individual act intentionally as well as with a specific state of mind.

What Is a Partial Defense?

Even in cases where voluntary intoxication may be a potential defense for specific intent crimes, it should be noted that the defendant’s culpability is only reduced. He or she is not completely absolved of culpability. For instance, assume that one individual, who is extremely drunk, attacks another individual. Inebriation may have prevented the first individual from forming the specific intent required to commit assault with intent to cause great bodily harm. Even so, it likely will not absolve the attacker of liability for the general intent crime of simple assault.

In some states, a particularly restrictive approach is taken to defenses that are based on voluntary intoxication. For instance, in Alabama, voluntary intoxication may be used to disprove the mental state necessary for a specific intent offense, but only if it is the equivalent of insanity. In such cases, the inebriation must make the requisite mental state “impossible.” In other words, the intoxication must be so severe that the defendant is “incapable of consciousness that he is committing a crime; incapable of discriminating between right and wrong.” (Hunt v. Comm’r, 666 F.3d 708 (11th Cir. 2012), Green v. State, 342 So.2d 419, 421 (Ala. Crim. App.1977).)

Defendants must usually be extremely intoxicated in order to be considered incapable of forming specific intent, even in states that do not require temporary insanity. Furthermore, in some states, voluntary intoxication is not any type of defense, even when the alleged crime necessitates specific intent. Such states may allow an exception for intoxication that is caused by certain prescribed substances. To learn more about the effect of prescriptions, see: Is Voluntary Intoxication a Defense? (Carter v. State, 980 So. 2d 473 (Fla. 2008).)

If you have been accused of allegedly committing a crime while intoxicated, contact The Brown Firm PLLC. Our criminal defense lawyers have experience in representing such cases. Laws regarding intoxication can vary from one state to another. An experienced and knowledgeable attorney can advise you regarding applicable laws in your area and protect your rights.