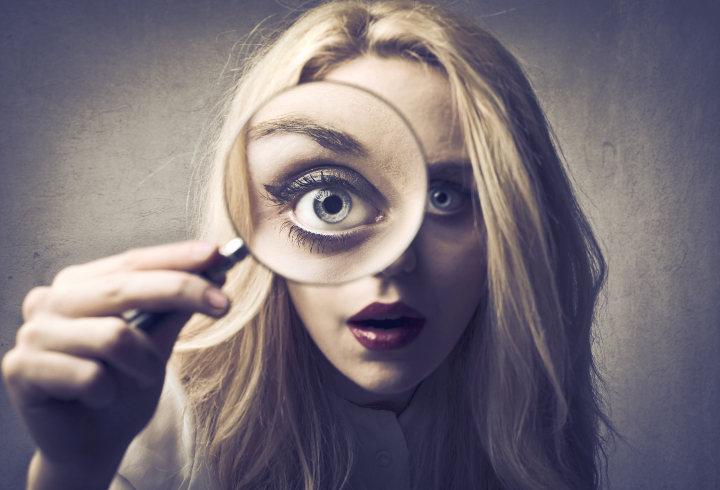 The national consumer watchdog plans to unveil a proposed rule. This rule will restore a certain measure of consumer rights – particularly, the right to bring class action lawsuits against major financial firms. As a result, the rule will give ordinary Americans great protections, while delivering serious blows to Wall Street. These blows could even end up costing the industry billions of dollars in the long run.

The proposed rule will apply to credit cards, bank accounts, and other types of loans. Most likely, it is going to take effect because it does not need congressional approval to be passed. Effectively, the Consumer Financial Protection Bureau will unravel several legal maneuvers from the corporate world. These maneuvers have, in the past, prevented consumers from using the law to challenge deceitful banking practices.

The plan by banks, credit card companies and a number of other lenders was designed to devise ways for these companies to use the fine print in their contracts forcing consumers to veer away from the court system and drift towards arbitration. As a result, most borrowers were forced to face off with these powerful lenders on an individual basis.

Seeing as how this plan disabled consumers from pooling resources, most people just decided to abandon their claims. As a result, very few actually make it to the arbitration process.

Under the new rules, however, lenders will not be able to force individuals to agree to the arbitration clauses barring class action when they sign up for the financial products offered.

Although these changes will not apply to already-open accounts, consumers will still be able to clear their old debts and open up new accounts. These new accounts, as a result, will be protected under the new law.

Of course, these rules have not been finalized yet since there is a 90 day period during which the public is allowed to comment. Still, lawyers working in the financial industry say that these laws will be difficult to derail. 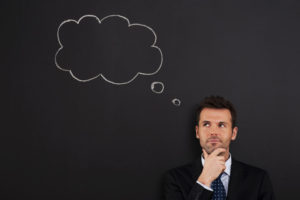 Effectively, the Consumer Financial Protection Bureau will unravel several legal maneuvers from the corporate world. These maneuvers have, in the past, prevented consumers from using the law to challenge deceitful banking practices.

Who Benefits from Arbitration Clauses?

Alan Kaplinsky, a Ballard Spahr lawyer from Philadelphia said that “the new law is going to mark the end of arbitration as we know it today.” The lawyer was a pioneer in the use of these arbitration clauses for purposes of disabling class action lawsuits. As such, he is opposed to the proposed rule. Further, he added “the rule will lead to an upsurge in litigation; it will also severely take away major benefits consumers used to enjoy.”

Others backing the arbitration clauses argue that the most expedient way to resolve these disputes is through the private legal system. According to them, class actions are primarily beneficial to the plaintiff’s attorneys.

For some years now, this assertion was taken with a grain of salt – especially because no federal database exists with data on arbitrations.

However, after an investigation, The New York Times was able to create its own database. The information from the database shows that despite the financial industry’s claims, very few people actually go through arbitration after their efforts to build class action cases are blocked.

In particular, the number of claims decreases especially when the disputes involve small amounts of money – such as those surrounding questionable overcharges and bank fees. According to the Times, only 505 financial services consumers went through arbitration for disputes involving sums less than $2,500 during the 2010 to 2014 period. This is a tiny fraction, especially when you consider the millions of ordinary Americans whose financial and lending contracts have these arbitration clauses.

One of the class actions that were quashed involved a case that was started by Citibank consumers. The consumers accused their bank of causing them to buy insurance they would never be able to use. Another case was against American Express by a group of merchants and involved the group asserting that the company charged exorbitantly high processing fees.

The Consumer Financial Protection Bureau’s director, Richard Cordray, pointed out the major change the agency is looking to effect. To him, “most financial companies and banks are not accountable. They place these arbitration clauses in contracts for purposes of blocking groups of consumers from taking them to court”. Overall, the rule is only going to apply to those consumers that use financial companies where are regulated by the agency. As such, it will not apply to the arbitration clauses that are tucked into contracts of employment, for nursing homes, for car rentals, and for car services.