› Virginia Criminal Defense › Not Understanding The Law Is Not A Defense 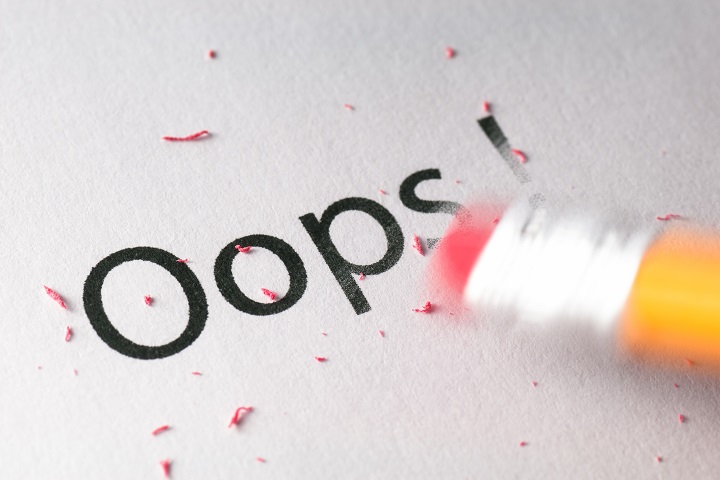 “Ignorance of the law is no defense” is more than a common saying. While it’s true that a “mistake of fact” is valid and reasonable, a “mistake of law” is not. However, the line between the two can be quite blurred. The general rule entertains many exceptions so that the difference between mistakes of law and fact aren’t so clear-cut.

“Ignorance of the law” is a more common description of a mistake of law. A typical example, often seen in real-life as well as crime dramas, is the accused admitting to doing something illegal and then stating that he was unaware that the act was against the law.

The general rule states that anyone accused of a crime does not absolve himself of responsibility by claiming a lack of knowledge that the act was not legal. In other words, the courts assume that everyone in a law-abiding society know the law. Otherwise, how can they abide by it? Thus, ignorance of the law is not an acceptable defense against a criminal charge.

Example One: Harold accepts a job in Texas from Amsterdam, where he regularly visits his favorite cafe to smoke a marijuana cigarette. When he visits a cafe in downtown Houston, he lights up a joint. When he is arrested, he admits to smoking marijuana but then counters with not realizing that marijuana was illegal where he is. The courts do not accept this ignorance of the law as a defense.

Exceptions of the Mistake of Law

Some well-known exceptions do grant criminal defendants the privilege of claiming mistake of law as an acceptable defense. But where the court considers these exceptions as valid, it usually does so with an affirmative defense. That is, the accused must provide sufficient evidence proving the defense.

Mistake of law can be a valid defense if a defendant’s lack of knowledge nullifies the specific intent necessary to prove the offense. Some courts accept this specific intent exception only with regard to laws that are non-penal, or not criminal, such as in tax code violations.

As an example, mistake of law is valid against the federal crime of willfully falsifying an income tax return. For this charge to stick mandates proof that the individual possessed the specific intent of violating the tax when the tax return was filed. Thus, ignorance of the law is defensible. for instance, if someone’s misunderstanding of reporting requirements results in a false return, then mistake of law is a valid defense. (United States v. Pomponio, 429 U.S. 10 (1976).)

Another valid exception to the mistake-of-law rule applies to crimes where failure to act is involved. For example, a sex offender who fails to register with the local police station violates the law. For that person to be found guilty of failing to register, he must first know, or be reasonably aware, that he has a duty to register. If he did not know of that requirement in the first place, then his ignorance of the law can be a valid defense to the crime under particular circumstances. (Lambert v. California, 355 U.S. 225 (1957).)

Conspiracy is defined as people associating with the shared intent of committing a crime. Some courts have stated that if the accused did not know that the objective of the conspiracy was criminal, then he cannot be found guilty. Thus, this is another exception to the general rule of mistake of law.

Information from The Government

Sometimes a person relies on information that comes from the government, such as when a government representative renders a decision or in the case of a statute or court decision. If a person relies on that information commits an act that turns out to be criminal, some courts have found the mistake-of-law defense to be acceptable, especially if the court decision was reversed before he acted.

Courts generally do not consider a mistake-of-law defense acceptable if the accused’s misinterpretation is based on wrong information given by his attorney. That is, incorrect legal advice from a person’s lawyer doesn’t absolve him from the crime. At times, however, bad advice can be defensible if the crime in question requires specific intent and the defendant wants to show how he could not have had the necessary intent.

The difference between mistakes of law and fact are sometimes difficult enough to discern for those in the legal profession, making it too subtle for even an intelligent lay person to discover. If you’ve been accused of a crime, your best option is to contact The Brown Firm PLLC to find out how the law applies to you.