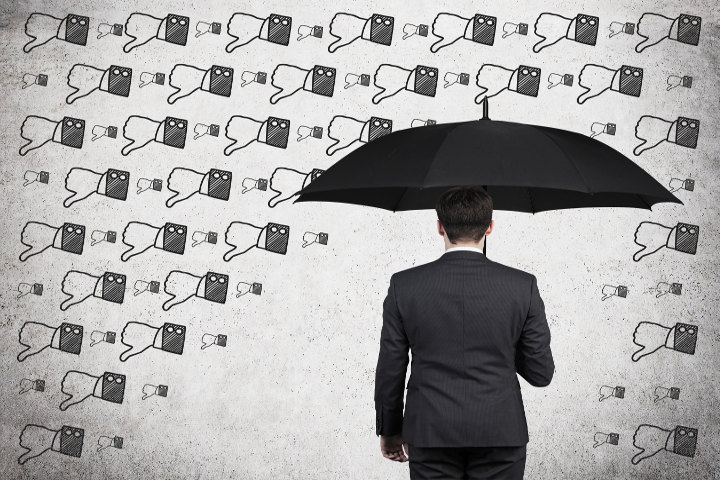 Cruising down the scenic roads of Virginia is a privilege that comes with certain stipulations. By driving in Virginia, the motor vehicle operator has given implied consent to any and all traffic laws. One of those laws stipulates that no driver may drive under the influence of alcohol or other intoxicants. This implied consent allows law enforcement officers to test the blood alcohol levels of any driver they pull over when it is deemed necessary.

What is “Implied Consent”?

According to Virginia DUI and DWI laws, when law enforcement officials have probable cause to believe a driver is driving under the influence the officer may pull the driver over and require the driver to submit to any number of road side tests to determine level of impairment. The easiest is a breathalyzer test which measures the blood alcohol content (BAC) in the driver’s breath. This is usually administered in conjunction with tests that measure the motor skill coordination of the suspected impaired driver.

If a suspected impaired driver refuses to participate in any of the roadside tests, the officer may require the driver to have blood drawn at a medical facility to determine the BAC and the presence of other drugs. However, there are consequences for refusal. The first time a driver refuses to submit to the required tests, the state will suspend his or her license for a year. At this time, the law does not consider the refusal a crime. Should the same driver be pulled over for suspicion of impaired driving and again refuse, the state of Virginia considers the refusal a misdemeanor violation, and this will go on the driver’s permanent record. Any subsequent offense within a ten-year period will be subject to a three your suspension of the driver’s license.

Once the suspected driver has refused sobriety field tests, law enforcement has the right to suspend the driver’s license. Known as administrative suspension, this suspension starts immediately, and its length is determined by the driver’s record of previous offenses or refusals. In some situations, the suspension could remain in effect until the court adjudicates the case. This means that the driver’s refusal to consent has resulted in an even longer suspension. At the time of adjudication, the court will set its own terms and length of suspension.

No Benefits to Refusal

As indicated earlier, refusing consent has negative impact on the driver with no benefits. Drivers should understand that a confirmed BAC is not necessary for an impaired driving conviction. The judge can rule that the driver is guilty based on officer testimony of behavior, appearance, odor, and other indicators of impairment. In most cases the benefit of consideration will be placed on the officers rather than on the suspected impaired driver. In addition, prosecutors can argue that the refusal to submit to field sobriety tests is an indicator of the driver’s own admission of guilt. So the driver has now compounded the offense, and there will be consequences for driving impaired and for refusing the tests.

Driving under the influence is not a traffic violation that any driver should try to fight on his or her own, especially if he or she has compounded the problem by refusing field sobriety tests, injured other people, fled the scene, or been convicted of more than one offense in the past. The driver needs legal representation by a qualified, experienced attorney. The Brown Firm PLLC provides carefully designed DUI defense strategies in addition to reliable representation that will ensure your rights are protecting while mitigating damages and penalties. Contact our firm online or by phone to schedule a consultation to discuss your case.