› Virginia Criminal Defense › When Can The Police Search My Car In Virginia? 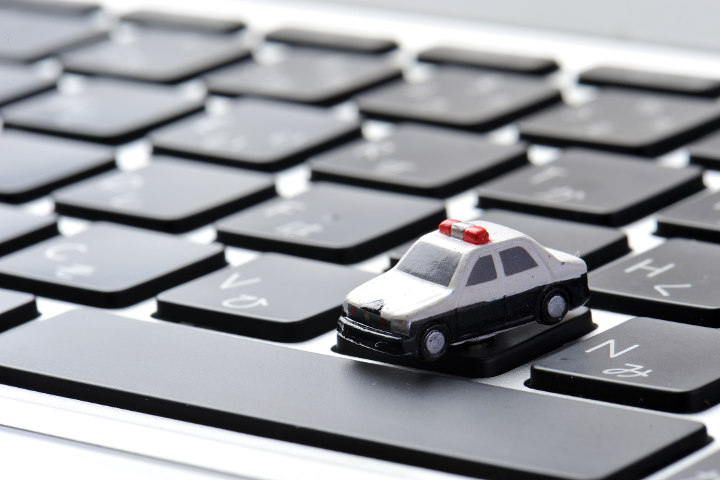 Unlike a home, a car has fewer protections under the 4th amendment. The requirement for a warrant applies differently to a home than it does to a car because of a vehicle’s ease of mobility and the unworkable expectation that a police officer wait for a warrant to be issued before searching a car. Additionally, the highly regulated nature of operating a vehicle tends to lessen the assumption of privacy for vehicle operators. Under these allowances, police officers are legally able to gather evidence from a vehicle under certain circumstances without a warrant.

What is “Probable Cause”?

The only thing necessary for a police officer to be able to legally search a car is probable cause. However, probable cause only applies to the area of the car under suspicion. For example, if an officer smells marijuana in the passenger compartment of the vehicle, he now has probable cause to search that area and anything in it, such as closed containers, that the officer has reason to suspect contains the marijuana he is searching for.

However, an officer is not allowed to conduct a search of an area of the vehicle unless he has probable cause to believe that there is evidence of a crime in the area being searched. In the Supreme Court case, California v. Acevedo, the court made this separation, “While a police officer who has probable cause to believe a paper bag deposited in the trunk of a car contains marijuana may conduct a warrantless search of the trunk and the paper bag, the officer cannot then conduct a warrantless search of the passenger compartment of the car, unless he also has probable cause to believe the passenger compartment contains contraband.” The 4th Circuit Court made the distinction this way. “Probable cause must be applied to specific compartments and containers within an automobile” (United States v. Carter). In other words, a warrantless search is allowed only in the precise vicinity of the vehicle that is under suspicion.

The best way to understand search law is to distinguish each area of the car as a separate area for search purposes. With that in mind, an officer must decide if probable cause applies before conducting a search of the area. In the state of Virginia, probable cause does not automatically apply to the entire car.

When Can Police Search The Trunk of My Car?

Evidence of a crime is often found in a car’s trunk. The first consideration should be if that evidence can be used against a person accused of a crime. Only evidence obtained properly under 4th amendment law is permissible in court. Before evidence found in the trunk can be admitted in court, the officer must establish that there was probable cause to search the trunk. (This topic applies only to evidence obtained prior to the suspect’s arrest. The search of vehicles after an arrest is explained in a later paragraph.)

Vehicle Searches After An Arrest

According to the Supreme Court case of Arizona v. Gant, police officers are legally allowed to search a vehicle after an arrest has been made if they have

This applies only to those who were recent occupants of the vehicle in question AND if the officer has reason to believe that evidence of any crime can be found inside the car OR if the arresting officer has reason to fear for his safety. Practically speaking, if an officer stops a car for speeding and then makes an arrest for possession of marijuana, he is legally allowed to search the car for marijuana because there is reasonable suspicion that marijuana might be found in the car.

We Are Ready To Represent You!

If you are facing a criminal charge that was a result of a police traffic stop and vehicle search, contact The Brown Firm PLLC immediately. It is important to remember that in Virginia – you have rights. The criminal defense lawyers at The Brown Firm PLLC have extensive trial experience and will be able to advise you of your options and craft a legal defense that will encourage the best result possible for your case. Call our office or send us a message online today and schedule a consultation to discuss your options moving forward.