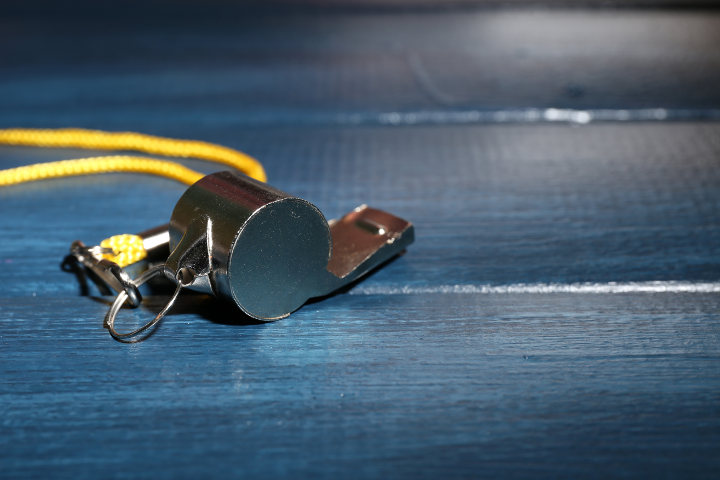 Law enforcement personal are required to adhere to a hierarchy of standards in their efforts to gather information and obtain evidence. Violation of these standards can render evidence inadmissible in a court of law. Giving the police your permission to be questioned or detained in ways that may not be legally permissible without consent could result in a loss of rights meant to provide you with protection. This article will provide details regarding these standards and the role they play should you find yourself being searched or subjected to questioning.

Police offices may approach and speak to anyone regarding anything without being required to furnish a reason. This interaction is known as an “encounter,” and does not place any obligations on the other party to respond. In order to detain an individual for any period longer than they may be willing, the Fourth Amendment stipulates that law enforcement personal are required to have a higher standard of suspicion.

What is “Reasonable Suspicion”?

The next level of standards are referred to as “reasonable suspicion,” and may involve a “pat-down” or being detained on a temporary basis. Under this standard, officers are required to articulate the basis and reason for their belief that an individual may be involved in or suspected of criminal activity that must be supported by observable evidence and conclusions that a peace officer is able to arrive at due to their training and experience. Such observations many include observations made of the suspect individual as well as environmental observations pertaining to the circumstance.

Officers who have cause for reasonable suspicion may pat-down individuals in order to search for weapons but they may not extend this search to include other criteria such as illegal drugs and contraband. The pat-down procedure requires that the officer perform an open handed search for shapes and objects within an individual’s clothing that may indicate the presence of a weapon. Officers are not permitted to manipulate objects and items with their fingers during this procedure. Only after the officer has detected an object that may be a weapon are they permitted to reach into clothing or manipulate the object in question.

Should an officer discover illegal drugs or other forms of contraband during a pat-down procedure, it may be admissible as evidence that can be used against you because it was discovered during the course of a legal weapons search.

The third level of standards, known as “probable cause” requires greater amounts of proof than may be needed in order to establish reasonable suspicion. Under this standard, law enforcement personal are legal able to search your clothing and personal vehicle as well as place you under arrest. Under the Forth Amendment, police are able to conduct a search without first obtaining a warrant in the event probable cause exists. According to the Supreme Court “the substance of all the definitions of probable cause is a reasonable ground for belief of guilt.” Probable cause has also been defined as having roughly a 40 percent likelihood that criminal activity is present.

Officers can draw upon all of their observations regarding a suspect, their property and the observable circumstances as well the behavior, conduct and any statements the suspect makes in order to establish probable cause needed to conduct a search in the absence of a warrant. A judge will later determine whether the officer was able to properly determine probable cause by comparing the actions and decisions of the officer in question to those that would be expected of any other reasonable law enforcement professional faced with the same circumstances.

The final level of standards is known as a “search warrant” and governs the searches and seizures that take place in a suspects home or residence as well as the arrest of a suspect that has been charged with crimes that were not committed in the presence of the arresting officer. While law enforcement personal are required to obtain a warrant in order to perform a legally valid search under Forth Amendment law, there are exceptions to this rule.
In order to obtain a warrant, an officers must first swear, under oath, that there is probable cause that a search may produce evidence of criminal activity. Warrants that have been issued will limit the search efforts that police are legally able to engage in to specific areas where a judge or magistrate has determined there is enough evidence to support probable cause.

Determining Probable Cause for a Warrant

The evidence needed to determine probable cause is considered on a case-by-case basis. The magistrate or judge tasked with reviewing the affidavit or application needed to obtain a search warrant must, according to the Supreme Court, “make a practical, common-sense decision whether, given all the circumstances set forth that there is a fair probability that contraband or evidence of a crime will be found in a particular place.” Most lower courts define “fair probability” as approximately a 40 percent chance of criminal activity.

Judges and magistrates may consider other factors other than the evidence provided when determining probable cause. An officer’s level of training and experience as well as information provided by confidential informants or civilian bystanders and witnesses may be taken into consideration when determining the probable cause needed to issue a search warrant.

Being subjected to a police search or facing an arrest or criminal charge due to evidence that was discovered during a pat-down can be a very serious issue. The Brown Firm PLLC provides a full range of criminal defense legal services that may be needed in order to obtain a more favorable ruling or verdict. The assistance of an experienced attorney can be invaluable in evaluating whether police adhered to all standards of Fourth Amendment law in their past interactions with you. Should our attorneys be able to discover that law enforcement personal failed to comply with the above standards, you may be able to obtain reduced charges or even an outright dismissal. Call our offices or send us a message today and set up a legal consultation to discuss your case.