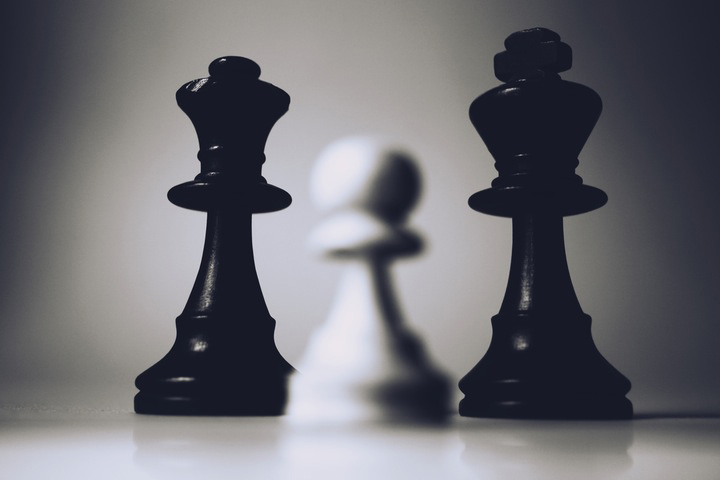 Federal and state laws prevent racial discrimination in the workplace. Racial discrimination involves treating someone differently, usually in a negative way, because of their race. The treatment could also be the result of treatment due to personal characteristics commonly associated with a particular race, including skin color, hair texture, or facial features.

Because racial discrimination is illegal, it is important to speak with an employment law attorney if you feel that you have been discriminated against due to your race.

Employers are not permitted to hire one race over another. Hiring decisions should be based on non-race-related factors such as experience, education, personality, or general “fit” for the job. If you feel that you were not hired because of a race-related reason, you may have a claim for racial discrimination.

Employers cannot fire you for a discriminatory reason. Racial discrimination in firing sometimes occurs when larger cuts are being made in the company, so several members of a certain race are terminated or when new management comes in and terminates one or several people of the same race.

Employers cannot fail to promote employees just because of their race. If you apply for a promotion, but someone else of a different race, who is less qualified than you are, receives it, you may have a racial discrimination claim. These claims can be difficult to prove, so evidence that this has happened to you more than once or that it has happened to other people of the same race may be helpful.

Employers are not permitted to discriminate in how they pay their employees. Employees with similar qualifications and experience should receive the same approximate pay, regardless of their race.

Employees are not permitted to treat their coworkers poorly due to race in the workplace. Situations that escalate into racial discrimination were often reported to supervisors or management, but they chose to do nothing about it. Federal law does not protect against simple teasing, but where other employees’ actions become severe and frequent, then it is considered illegal.

If the workplace has a policy or practice that is not job-related or necessary, and it has an adverse impact on people of a particular race, then it could be considered racial discrimination even though the rule or policy applies to everyone. This type of occurrence is sometimes referred to as disparate impact treatment.

The Civil Rights Act of 1964 protects individuals from racial discrimination at work. The particular section that affects employment is Title VII. Title VII also applies to discrimination based on color, religion, and national origin as well.
Title VII specifically addresses hiring, firing, discipline at work, promotion, job training, etc. Individual states often have a version of Title VII as well, but some protections under state law go beyond the protections provided in Title VII.

Title VII only applies to some employers. The employer can be either private or the government, but they must have more than 15 employees to be covered under Title VII. It also applies to certain groups that provide job training as well, including labor organizations and employment agencies.

The Equal Employment Opportunity Commission (EEOC) is a federal entity that enforces the Civil Rights Act of 1964. It also deals with illegal discrimination based on age, disability, sex, and other factors. The EEOC will process charges against employers related to these types of discrimination. It will also address retaliation allegations—where an employee has been terminated for speaking up about discriminatory employment practices.

Employees can file claims of discrimination directly with the EEOC. The employee must file their claim within 180 days of the alleged discriminatory action, so it important to act quickly if you feel that you have been discriminated against based on your race.

Then, the EEOC conducts an investigation to determine whether there are any grounds for employment discrimination race claims under section 1981 or other applicable statutes. This requires an analysis whether there is actual evidence of discrimination based on the unique facts of your situation and your employer’s practices. If the EEOC determines that discrimination occurred, it may try to work out a settlement between you and your employer. If an agreement cannot be reached, the EEOC may take the claim to court on your behalf.

In some situations, the EEOC can decide not to pursue a claim, even if discrimination has occurred. If that is the case, the agency will send you a “Right to Sue” letter, which allows you bring a personal lawsuit against your employer without the EEOC’s involvement. Unfortunately, you cannot sue your employer on your own without this letter from the EEOC. Public policy has developed in this way to encourage the use of the EEOC’s resources before going to court on discrimination claims.

The EEOC does some great work for employees; they are an asset in many cases. Consider the following examples:

To counter a prima facie case, the employer must provide a nondiscriminatory reason for the action that occurred. It could be that another applicant or employee was more qualified than you or that you were missing necessary skills.

An employment law attorney also has specific tools available to him or her that you might not be able to use in your own case. Retaining an attorney will give you the best chance of success in your workplace racial discrimination claim. If you believe that discrimination is affecting your employment, contact The Brown Firm PLLC by sending us a message online or calling today. Consultations are offered so that you can discuss your case and legal options.