› Virginia Criminal Defense › Should I Pay My Virginia Traffic Ticket? 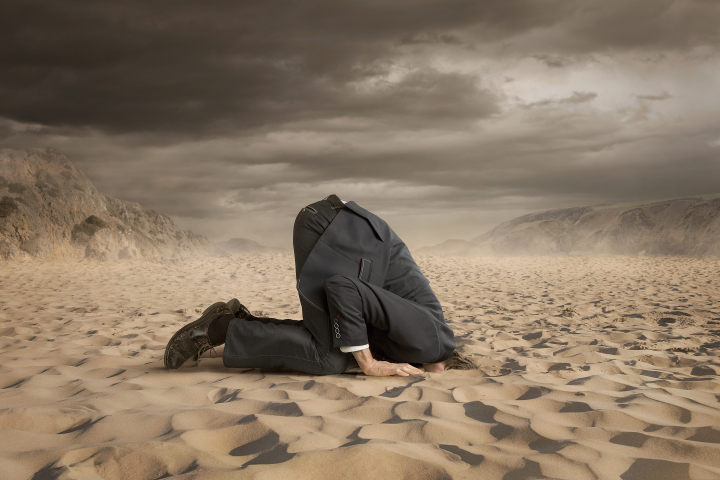 Two types of traffic tickets exist: The tickets you can go to court and win, and the tickets you go to court and lose. The challenge is determining in which category your ticket fits. If you have not received a ticket in the last 10 years and you do not expect to receive another for 10 more years, you might want to just pay the court fine and continue with your life. Another option might be to attend a one-day workshop in traffic school to keep your driving record clear. If traffic school does not sound like the best option for your situation, your next step is to evaluate the type of ticket you have and develop a winning strategy for your battle in court.

Read the Law That Applies to Your Traffic Charge

Although you might find this hard to believe, some police officers are not familiar with proper wording of the law. Exact wording of the law that’s relevant to your charge is the most important factor if you want to take this battle to court. Many times, laws are so difficult to understand that it is common to find out that what you did was not a direct violation of the statute the officer cites on your ticket. The elements of the offense that is used to explain the charge against you become the determining factor of fighting a traffic ticket.An example of this is most state laws that apply to making illegal U-turns reads as follows:

No person in a residential district shall make a U-turn when any other vehicle is approaching from either direction within 200 feet, except at an intersection when the approaching vehicle is controlled by an official traffic control device.

Breaking Down Your Case

To determine the legal elements, you would break down this statute with lines separating each clause in this manner:

No person in a residential district / shall make a U-turn / when any other vehicle is approaching from either direction within 200 feet / except at an intersection / when the approaching vehicle / is controlled / by an official traffic control device.

Putting the focus on each element of the law is usually the key to finding an effective defense. Before the state can find you guilty of violating this law with an illegal U-turn, it must prove that you violated each element represented by each clause in the offense. Continuing with this example, the state must prove each of the following facts as true:

• You were in a residential district while driving.
• Your vehicle was driven in a U-turn.
• Whether in front or behind, a second vehicle was within 200 feet or less when approaching your vehicle.
• No official traffic control device placed at an intersection controlled the vehicle as it approached you.

Showing that your conduct was not in violation of just one element of the traffic law tied to your charge sets you free on several counts. For instance, you were not driving in a residential area when the officer gave you the ticket. Or perhaps an official traffic control device was not placed at the intersection. Additionally, the approaching vehicle was over 200 feet away. In either of these circumstances, you should not be found guilty.

You might wonder if a judge presiding over traffic court would follow technical readings of the law. Yes they can and they will. This is a masterful skill that all judges and lawyers learn while in law school. A hyper-technical, word-by-word reading of statutes is their only approach to winning cases. If you think about how the American legal system is built, this makes perfect sense. American law stands on the concept of innocent until proven guilty. That burden of proof is in the hand of the government that claims your violated a law.

Other Viable Defenses to Consider

Don’t lose heart if you are unable to challenge the law that you are accused of violating. There are other applicable questions you can ask yourself for a possible defense:

• Were there any obstructions – other vehicles, fences, building or trees – blocking the officer’s view? If so, you have an argument that the officer could not possibly have seen the alleged offense. At this point, you can explain your side of the story to the judge.
• Was it your vehicle the officer saw commit the offense? It is not beyond reasoning that the officer saw a blue SUV violate the traffic law, but stops another SUV almost identical to the one that got away. A construction project, curve in the road or heavy traffic increases the strength of your argument that the officer lost sight of the blue SUV that violated the law before pulling you over.
• Did the officer charge you with speeding although you were obeying safety rules while driving over the speed limit? Approximately 20 states have laws that makes it legal to drive over the posted speed limit when you can prove safe conditions enabled you to do so.
• Can you show an actual, provable error the officer made in his or her methodology or approach? If you received a citation for speeding, did the officer use a laser, radar or VASCAR the right way to correctly pace your vehicle before establishing your speed? Your argument must contain more that generalities about the possibility that the officer was inadequate when using either of these techniques. Otherwise, your chances of beating the speeding ticket are slim to none.
• What other legal defenses exist for the law applied to your charge? An example of this might be if you were in the left lane of a multi-lane highway and was driving too slow. Some states accept the legal defense that you were doing so because you planned to turn left.
<h2?Defenses That Usually Guarantee You’ll Lose

Here are a few defenses that you may want to reconsider for any hopes of winning. Otherwise, you could end up wasting time in court hoping that the officer doesn’t show up and the judge dismisses the charge.

• Claiming you were ignorant of the law – not related to a particular fact of a hidden stop sign. Let’s say you decide to tell the judge that you believed slowing down instead of stopping was the right thing to do when you approached a blinking red light. The judge’s most likely reply will be to tell you ignorance is not an excuse to disobey the law.
• Claiming your violation brought no harm to others. This does not matter because you are legally required to stop at a red light, even at 2:30 a.m. with no other vehicles visible for two miles. Illegal conduct that was not dangerous is not a winning defense. The only exception is receiving a speeding citation in states where exceeding the speed limit is legal.
• You complain that the officer singled you out, which is considered selective enforcement. Often, this defense is raised by motorists who claims the officer who issued the ticket ignored other drivers who were guilty of doing the same thing. Wining the defense is nearly impossible, since the law plainly states that showing other drivers also violated the law for which you were singled out doesn’t change the fact that you broke the law. Winning a selective defense requires going the extra mile to show the officer’s motive for picking you for the citation was specific and improper. If you ever filed a complaint or won a libel case against the officer, you might have a chance of winning.
• You have a sad story to tell. Having a sick mother, child or pet will not garner enough sympathy from the judge to dismiss the charge. The most you could hope for is a reduced fine if you are low-income with a lot of people depending on you financially.
• You declare that the officer is lying about the circumstances. Unless you can present specifics to back up your claim, you most likely will not receive a “not guilty” verdict.

What Happens When the Officer is a No-Show?

Regardless of your defense for the traffic violation, you have a strong chance of winning if the officer does not show up for your scheduled court date. The possibility of this happening is strong considering the myriad of reasons an officer does not appear in court. The officer might have scheduling conflict, be on vacation or was recently transferred. Some officers are not notified of the court date and will miss hearings. These are a few tips you can use to decide whether the arresting officer is likely to show up in court:

• Serious violations increase the likelihood that the officer will be there for your day in court. Such is the case if you were cited for driving 60 mph in a school zone versus being ticketed with a dozen other drivers during quota time for driving five miles over the speed limit.
• The officer’s distance from the courthouse could decrease the likelihood of making an appearance. What works to your advantage in this situation is being ticketed in a large county.
• More no-shows occur during summer months since not many officers make plans to appear in traffic court during his or her vacation.