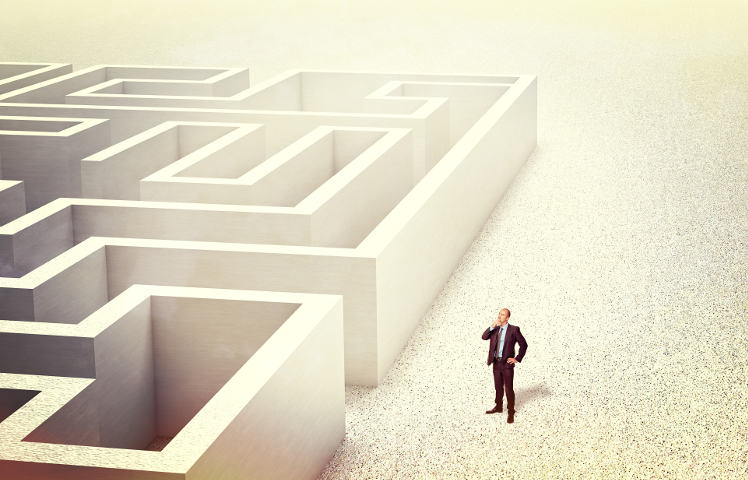 In most cases, there is not enough evidence for law enforcement officers to make an arrest for a DUI or DWI in Virginia while you are inside your vehicle. For this reason, officers will ask you to exit your car and request that you perform a field sobriety test. This test is not mandatory, though most citizens perform it willingly in an attempt to be as cooperative with the authorities as possible. The problem, however, is that when you perform a field sobriety test, you are providing an officer sufficient evidence to make a charge in court that he would not have had otherwise. Without the evidence that is gathered during a field sobriety test, there is usually not enough available for you to be arrested for a DWI.

Virginia law enforcement officers will issue the following tests when investigating a suspect of drunk driving. In addition, you may also be instructed to count from a particular number backwards, recite the alphabet, and do what is known as the “finger touch test.” Continue reading for more examples that VA law enforcement officers may employ in the field.

The Horizontal Gaze Nystagamuss is an involuntary and natural jerking motion of the eye that happens when gazing to the side. During an HGN eye test, the officer will observe a suspect’s eye as he or she slowly follows a moving object such as a small flashlight or a pen without moving their head. The officer issuing the test will play close attention for impairment of reflexes in both eyes. These impairments include the eye not being able to follow the object smoothly, distinct jerking noticeable when the eye reaches maximum deviation and the angle of jerking being within 45 degrees of the center.

If four or more signs of impairment are recorded between both eyes, officers are taught that the suspect more than likely has a blood alcohol content level, or BAC, of 0.08 or greater. If four or more clues are noted between both eyes, the officers are taught that the suspect likely has a BAC of 0.08 or greater. However, this test can also be misleading in some cases as the telltale signs can also be present in individual’s who take are taking seizure medications, inhalants, barbiturates or a variety of other depressants.

Divided attention tests test will be issued during a common field sobriety test. According to the government, these two exercises are not difficult for a person who is has not been drinking and is otherwise unimpaired.

A person who is undergoing the tests will be required to listen and follow verbal instructions from an officer while performing very basic physical movements. Impaired people will have difficulty completing these basic physical tasks as they require proper balance as well as a simultaneous ability to focus mentally and physically. Personally, I’ve had difficulty performing these tests sober even though I know all of the instructions and have repetitively trained for years.

The Walk-and-Turn test is a simple test in which the subject is asked to take nine steps forward along a straight line with their feet in a heel-to-toe position. After reaching the end of the line, the suspect has to turn on one of their feet and return to the opposite side of the line in the same fashion.
The officer examining the suspect will look for eight indicative signs of impairment. These include the suspect having a lack of balance while following orders, beginning the test before the the officer has finished issuing the instructions, stopping mid-test to regain balance, not touching their feet heel-to-toe, stepping off the line, using his or her arms to stabilize balance, making an improper turn or taking too many or too few steps.

During the One-Leg Stand test, the suspect is told to stand still while lifting one foot approximately six inches off of the ground and counting aloud until being told to place the foot down. The officer times the suspect for 30 seconds and during that period will check for four indicative signs of impairment such as the suspect swaying while balancing, using his or her arms or hopping on their foot to maintain balance and putting their foot down before the designated time has passed.

It is important to remember that legal DUI/DWI defense strategies are possible, presenting a solid legal argument in court requires the expertise and skill only available through a professional. Our firm has extensive experience defending Virginia drivers. The Brown Firm PLLC employs experienced DUI defense attorneys that will assess every detail of your case in order to develop a strong and effective legal defense.

Our goal is to achieve the best outcome possible and if there are any grounds, our team of qualified and experienced attorneys are prepared to aggressively assert that your charges should be dismissed. If your charges cannot be dropped, we strive to negotiate effectively with the court and prosecuting attorney in order to help you receive a less severe penalty. Call our offices or send us a message online to schedule a consultation to discuss your case.