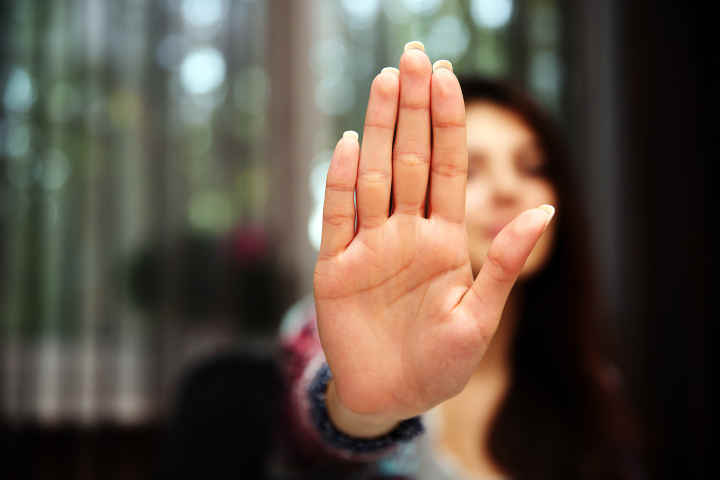 If stopped for a DUI, knowing what to do will help avoid extreme consequences. Police can request breath tests based on probable cause in Virginia and drivers who still refuse to cooperate may have to endure a blood test. These tests may still be required even if cooperation is not given at first. Circumstances can twist the refusal of cooperation for better or for worse for the person in the end.

In Virginia, driving is a privilege – not a right. By getting on the road, drivers consent to take any test an officer may find necessary. Even simply having possession of a driver’s license also means the holder is willing to consent to any police officer’s test. This consent plays an immense part in how DUI cases – whether confirmed or not – are approached by the police.

Tests have to be administered within three hours of making the stop. A blood alcohol level – or BAC – can be determined by a breathalyzer almost instantly. The officer making the stop assumes that the driver will consent to any test needed. Some question the accuracy, however, of the breathalyzer. If that is not available, the officers may take a blood test. Those involved in an accident that involved alcohol will have a blood test done automatically to determine whether it was DUI or not.

Refusal to be Tested

Some do refuse. That is the reality of these tests. This refusal comes with a different set of challenges than just getting a breathalyzer test or a blood test on the side of the road. The officer who made the stop can still request a blood test. If a refusal is made and there is probable cause, an arrest happens. Refusing past this point can end with various results that depend on the person’s arrest record.

The first refusal of an individual to be tested can result in a year suspension and a fine. This is not a misdemeanor. Second and third refusals, however, do count as misdemeanors. The second and third refusals also come with three year suspensions. This is not the case if the first or second offense happened over ten years before the refusal incident that has just happened. Either way, the suspension (known as an administrative suspension and does not affect or count towards the court’s suspension) begins then and there.

Acting Quickly and the Law

Some have argued that police officers should be able to force the tests because they need to work quickly since alcohol leaves the blood quickly. This need is called exigent circumstances. Bristol v. Commonwealth, a court case in Virginia, decided this was not a good reason to include a DUI in exigent circumstances. The Supreme Court has come to the same conclusion.

Those that have a blood alcohol level of over 0.08%, at the very least, have their licenses suspended. Drivers who are underage or who drive commercial vehicles face penalties at 0.04% and 0.02% blood alcohol levels. Even if someone were to refuse every test that was offered wouldn’t escape these consequences. Refusal could make the consequences worse depending on the circumstances and the previous record of the driver.

While other offenses may not stay on record for long, DUIs do. DUIs that stay can affect employment opportunities, education opportunities, and housing options. The DUIs that are classified as a felony instead of just a misdemeanor have much more serious consequences in the long run. These cases go to court incredibly fast, so finding experienced counsel helps drivers navigate the legal system and minimizes the DUI offenses on their records. Call The Brown Firm PLLC or contact us online to learn more about our Virginia DUI and DWI Defense Strategies.