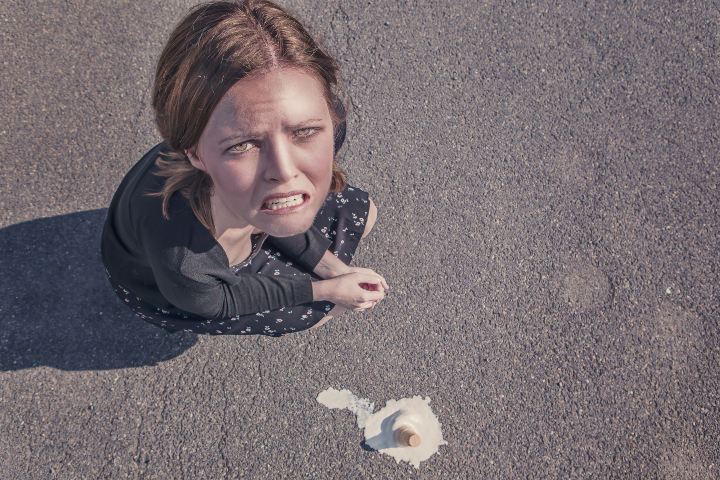 Driving Under the Influence (DUI) or Driving While Intoxicated (DWI), is the most common offenses that people are charged with while operating a motor vehicle. There are many misconceptions surrounding DUI offenses, leading to many people being charged with this offense. However, there are very specific laws and regulations that must be met to secure a DUI conviction. Thankfully, these rules and regulations prevent many people that are arrested for DUI from being convicted, charged fines, or being forced into safety courses for drivers.

When You Have Been Arrested For A First Offense DUI

If you have just been arrested for a suspected DUI, you are probably in a state of panic. The entire process, from the initial arrest, to being booked into jail can leave you shaken, especially if this is your first experience with the police and jail. Once you have been released from jail, you are probably even more panicked because you realize what a DUI conviction could mean to your life. The loss of driving privileges, the potential jail sentence, points against your license and increased insurance rates, and the thought of a criminal record that could impact your employment is devastating to think about.

The thought of being convicted and given a sentence is frightening to everybody. In Virginia, first time offenders that are convicted of DUI’s usually are sentenced to relatively short jail terms, with most sentences not exceeding 48 hours.

Of course, there are factors that must be considered when the jail sentence is given. Someone that has been accused of having very high blood alcohol content (BAC) or were involved in an alcohol related accident will not be given the same leniency. Other factors that may enhance sentencing include placing other drivers or pedestrians at risk of injury, reckless driving, or resisting arrest.

Having an experienced DUI attorney representing your case can improve your chances of a positive outcome. Under Virginia law, the Judge has the authority to impose very strict fines and penalties, even to fist time offenders. By law, a first time offender that is convicted of DUI can be sentenced up to one year in jail, face a fine of up to $2,500 and be required to attend a drivers safety course. Penalties are also determined by number of previous convictions. To learn about the different types of DUI/DWI penalties, review the following informational pages:

In addition to these fines, the Department of Motor Vehicles (DMV) will suspend your license for one year. This suspension is mandatory and cannot be overturned by the Court.

Other Issues Regarding Sentencing

In addition to the possible jail sentence and fines, drivers that are convicted of a DUI, even first time offenders, will be required to install an Ignition Interlock Device (IID) into their car for a period of no less than six months. This portable breathalyzer must be used each time you wish to start the car to drive. Installation of the device must be paid for by the person convicted of the DUI.

If a person being charged with a DUI is convicted of having an elevated BAC, there are specific sentences that must be implemented by state law. A person with a BAC of 1.5 to 2.0 must serve a mandatory five day sentence, and those with a BAC of 2.1 or higher must serve at least 10 days in jail. The judge cannot override these sentences.

Your attorney, however, may be able to present evidence to the Court that shows that your BAC was not as high as reported due to inaccuracies in the test taking, mishandling of the test results, or that your arrest was unfounded.

As you have already learned, the most common DUI defense that your attorney will review first is if your arrest was valid. Your lawyer will review everything from dash-cam footage to the written reports to determine if there was probable cause for the traffic stop and subsequent arrest. If the officers cannot legally justify the traffic stop, any evidence that they collected during that stop, including your BAC test, must be suppressed in Court. There are several potential defenses to a DUI/DWI charge in the Commonwealth of Virginia. To learn more about more common defense strategies, visit our page:

Always Speak To A DUI Attorney

An attorney that is experienced in DUI arrests will look over every aspect of your case to determine if all laws and regulations were followed. They will make sure that your 4th Amendment rights for illegal search and seizure were not violated during the arrest. They will review the breathalyzer and blood test samples to see if the collection was done correctly, if chain-of-command was followed, and if the results were accurately read. Your attorney will even review the details of your traffic stop to make sure that there was sufficient probable cause to make the stop in the first place.