› Virginia Traffic Laws › Virginia Penalties for Out of State Drivers 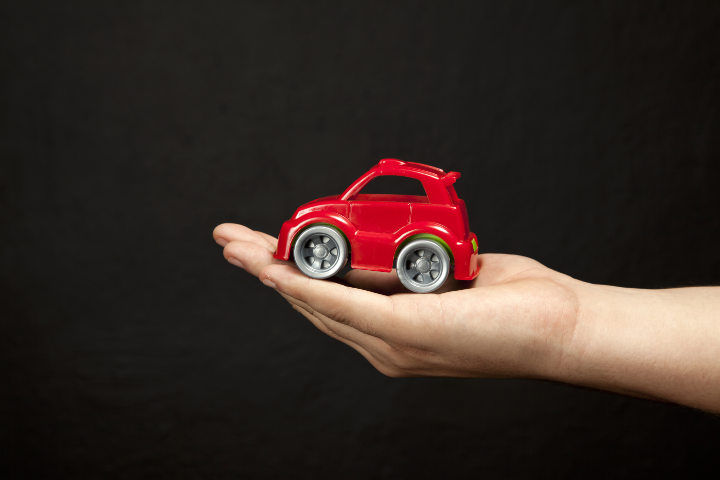 Traffic offenses that occur in Virginia are well-known for their ability to “travel” back to the accused driver’s home state. For example, in the state of North Carolina, your driver’s license will be suspended if you’re convicted of driving over 15 mph beyond the speed limit in a zone that is 55 mph in Virginia. There is also the problem with insurance that can occur for those from North Carolina who are convicted of certain Virginia traffic violations. In states such as New Jersey, several traffic offenses that happen in Virginia can bring about a resident surcharge. Most states will refuse to give or renew a driver’s license to individuals who are listed as a habitual offender in the state of Virginia, even if that person has permanently moved out of the state.

Forty-four states as well as the District of Columbia have subscribed to the DLC (Driver License Compact). This is an interstate agreement in which different states exchange information on various traffic violations and license suspensions. Those states that don’t officially participate still conform to the rules of the DLC. This all means that it’s nearly impossible to get a ticket in another state without your home state being notified.

The Violator Compact for Nonresidents is an agreement in which the state where you have been ticketed can notify your state if you haven’t paid. They can then start proceedings against you to have your license suspended.

All drivers who have had major traffic violations will be recorded in the National Highway Traffic Safety Administration database. This will include those who have had a license revoked, denied, suspended, or cancelled. When applying for a driver’s license each state’s Department of Motor Vehicles may deny driving privileges based on information found in the database.

There are several types of Virginia traffic violations that can occur in Virginia, each with particular penalties. Fines are the most common types of penalties as well as demerit points on an individual’s driver’s license. Fines for traffic offenses are set by the Virginia Supreme Court. Virginia traffic penalties often change frequently. There are also more serious traffic offenses that are given fines, jail time, and sometimes other punishments. It’s recommended to consult a legal professional if you’ve been charged with any type of serious traffic offense in the state of Virginia.

What Steps to Take If You Receive a Ticket

If you are charged with speeding in Virginia you will receive a fine. Exactly what fine will be given is normally based on the offense. How much you’re driving over the speed limit may determine the price of the fine. The specific cost of the fine will be on the traffic ticket along with all other expenses associated with the ticket. If you don’t pay the ticket additional surcharges will be added. The court even has the option to issue a warrant for your arrest.

You will be required to pay any costs associated with the ticket within the time of 30 days from the court date. If these costs aren’t paid you may face having your driver’s license suspended. Deferred payments may be scheduled in some cases. If this arrangement has been made it is crucial to make sure the payments are made in a timely manner. If the payment of the fine is not made the previous agreement may be rendered null and void. An arrest warrant could be issued in this case.

If you’ve been charged with a traffic violation in Virginia, contact The Brown Firm PLLC by phone or by sending our firm a message online. We offer our clients initial consultations by phone or at our office to ensure they make a well informed decision.