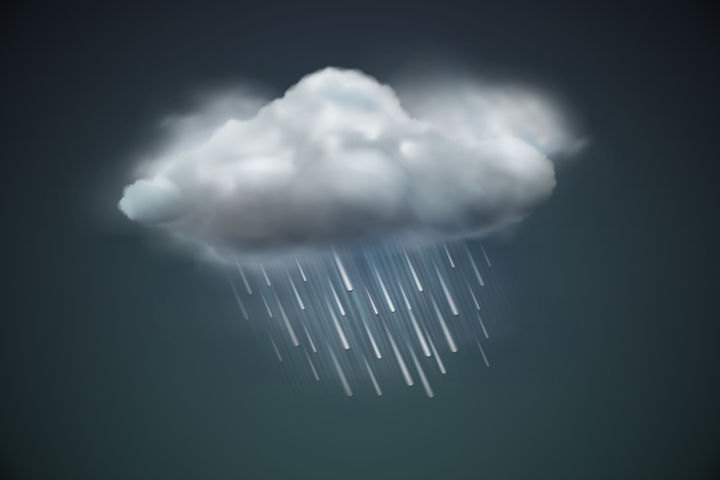 If you’ve been charged with driving under the influence (DUI), you might be in disbelief because you only had a glass of wine before dinner and other glass during dinner. You certainly didn’t believe you were under the influence, so you consented to breath testing, and that came back as being over the legal limit. One defensive measure to avoid the harsh penalties of a conviction for driving under the influence is to plead guilty to a lesser offense. That could involve pleading to a “wet reckless.” In a “wet reckless” you plead guilty to reckless driving with alcohol involved. The penalties aren’t as severe as in a DUI in Virginia.

What is a “Wet Reckless” Charge?

Due to public policy considerations, prosecutors might be apprehensive about reducing a DUI charge to a “wet reckless.” The plea to the “wet reckless” is ordinarily seen with first time offenders with no aggravating facts like an accident or a high blood alcohol content.

Next time you get a premium notice for your car insurance, sit down before you open the envelope. Your premiums are going to skyrocket, even with a “wet reckless.” The risk of insuring you has now increased, so your premiums are going to increase accordingly. You can shop around, but any savings that you might see are going to be negligible. All of the insurers will be working off of the same information. For more on DUI insurance in Virginia, read our informational blog article, DUI Insurance Requirements in Virginia.

You Still Have Rights!

Even if you were barely over the .08 legal limit, the breath testing is presumptively admissible into evidence, and the arresting officer is prepared to testify against you. Although it’s the police officer’s word against yours, he has that slip of paper saying your blood alcohol content was .0802. Just because you gave up your right to refuse the blood alcohol test, doesn’t mean that you still don’t have rights.

We Are Ready To Defend You!

Any plea agreement presented to the court must be approved by the court. You’ll need an attorney to present evidence to the prosecutor that you’re eligible for a “wet reckless.” You’ll also need an attorney to convince the judge that the charge and sentence reduction are appropriate. Don’t expect the prosecutor to do a defense attorney’s job for you. Our DUI defense attorneys have extensive experience before judges and juries, and they’ve obtained successful results for countless DUI clients.

Our objective is to protect your rights as fully as possible while obtaining the best possible result for you. We offer initial consultations by phone or at our office location. Call or, contact our firm online to schedule your legal consultation today and we’ll give all of the details of your case a full assessment. If we believe that your DUI charge should be dismissed, we’ll relentlessly pursue that dismissal. If they can’t be dismissed, we’ll alternatively pursue the best possible plea negotiation and present it to he judge for entry.