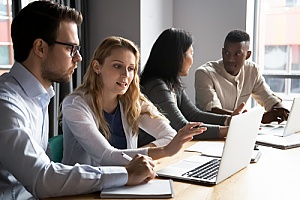 As the state of Virginia begins making decisions about legislation in 2020, there are a large number of bills that are being passed and will likely become law soon. One of the most discussed topics is the minimum wage increase and hours paid.

A potential increase in the minimum wage and the people who can qualify for overtime could soon lead to major changes in the state. with these possible changes happening soon, you will want to be informed and prepared as an employer.

The biggest change in this proposed legislation is the increase and future increases to the minimum wage. Currently, Virginia has a stated minimum wage that is the same as the federal minimum of $7.25 an hour. If this bill passes, that wage will increase to $10 an hour. This increase will continue to raise each year by one dollar until the minimum wage reaches $15 an hour.

This wage shift would begin on July 1st of this year and continue until the $15 goal is reached in 2024. This change aims to help out working families who are struggling to earn a livable wage with the minimum hourly rate. It is expected to affect over a million workers once put in place.

This means that they will earn overtime pay for any hours they work that extend past the forty-hour workweek. This will keep workers who are not earning very much with their yearly salary to get paid for extra hours they spend still doing their job, which they are currently not being paid for.

Who Will Be Affected? 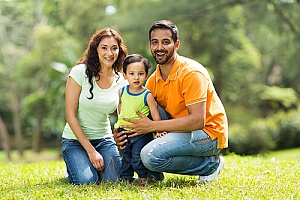 One of the main reasons that this bill was created is to help families who are not able to live comfortably with a job that pays only minimum wage. With the minimum wage not being updated in quite some time, the cost of living has risen at an unproportionate rate. This has left many people struggling to earn enough to pay their bills.

This bill will help those families by giving them a higher hourly rate and is on its way to being in proportion with the higher cost of living. However, these families are not the only ones who will be affected, and the effects may not all be positive. The overtime for salaried workers will also give them more money because of the pay that they will receive for hours worked over 40 each week.

With many small businesses struggling to keep up with large or online retailers and remaining competitive with their pricing, they may feel the hurt more than anyone else if this bill is made law. The owners will be paying more out of their profits, which might already be fairly low, and be taking a big hit unless they operate with fewer workers or lessen their expenses in other ways.

How This Affects Your Business

If you have all hourly employees, then this bill could increase your cost of labor throughout the year significantly. This will likely make you look for ways to cut expenses in other areas, or try to run the business with a fewer number of people.

If your business has salaried employees that will no longer be exempt from overtime, you will likely have to pay out more money over the year to have a worker do the same amount of work as last year. In both situations, there is a need for preparation of what your best option would be if the bill becomes law.

Looking to the Future 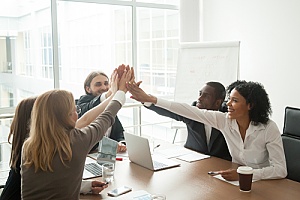 With this bill being passed in the House, it is already well on the way to becoming a Virginia law. These new wage and hours laws will affect how much a business will pay their hourly employees for each hour they work, and what hours are considered overtime for certain salaried employees. With salaried employees no longer exempt from overtime, they will be paid more over the year. It seems that the pros and cons must be put aside and businesses will have to brace for the new changes to become law soon.

Speak to The Brown Firm PLLC For More Information

Do you still have questions or concerns about what will change with new legislation in place? To schedule a consultation for more information, then please contact the Brown Firm to talk with an experienced legal professional about what you and your business needs to know.