› Employment Law › What Happens If You Violate a Non-Compete Agreement? 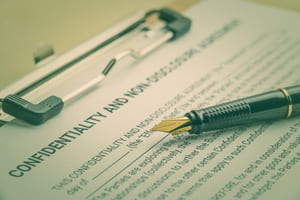 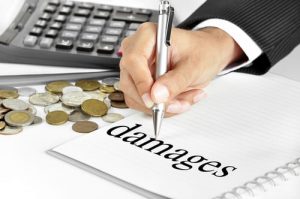 Lawsuit for Actual Losses Suffered by Your Employer

In addition to compensation for malicious conduct or liquidated damages, an employer may also seek compensation for actual losses – that is damages to profits that resulted from breaching the non-compete. This puts the burden on the employer to provide evidence that violation of the non-compete resulted in actual losses, but if they are successful in doing so, you could be facing enormous financial damages in worst case scenarios.

Lawsuit Seeking to Enforce an Injunction Against You

While employers do seek damages, by far the most commonly sought and granted lawsuit that is brought in the wake of a non-compete violation is an injunction. These are more common because oftentimes employers cannot or do not try to prove that there are damages. Instead, they ask the court to uphold the non-compete agreement and make the employee leave the new employer.

How Do I Know If I Violated A Non-Compete? 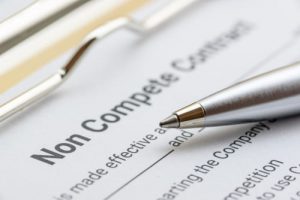 Non-competes can be difficult to navigate and it can be difficult to tell whether an agreement is actually enforceable or not. Because the damages for violating a non-compete agreement could potentially be very severe, it is highly advised that you seek professional legal counsel if you suspect you may be in violation of one.

Reach Out to An Employment Law Attorney

If you are concerned about having violated a non-compete agreement, consult with an experienced employment law attorney at The Brown Firm. Our professional attorneys can assist you in navigating the complexities of non-compete agreements and advise you as towards your available courses of action.