› Employment Law › What Is A Non Compete Agreement?

Many companies have considered and implemented non-compete agreements; corporations and proponents say that these help protect trade secrets and legitimate interests while some employees and opponents criticize them as limiting employment opportunities. What is a non-compete agreement exactly and should your business implement one?

What is the Purpose of a Non-Compete Agreement? 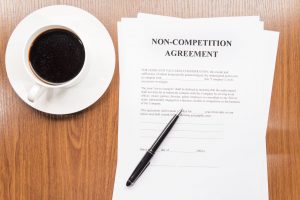 The purpose of a non-compete agreement is to assist employers in minimizing the risk that one of their employees may terminate their employment with their current employer, and move on to work with another party where they will use intimate knowledge and information that they gained to assist the new party with competing with their previous employer.

How Long Does a Non-compete Agreement Last? 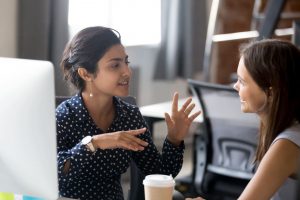 Most states recognize the validity of non-compete agreements, meaning that they are enforceable. However, California, Colorado, Montana, North Dakota and Oklahoma have found non-compete agreements to be too restrictive on an employee’s right to earn a living, and are therefore not valid in these states.

What Information is Included in a Non-Compete Agreement? 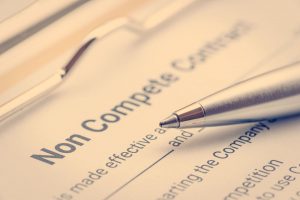 An effective and valid non-compete agreement is typically comprised of the following elements: