› Litigation › What is a Noncompete in an Employment Contract? 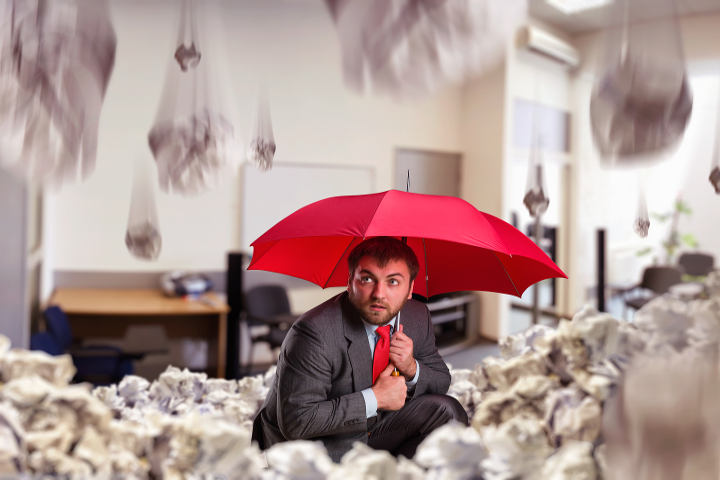 If you have ever been asked to sign an employment contract by an employer prior to being brought onboard, you may have noticed a section of the agreement outlining the types of businesses you can be employed with should you terminate your current business relationship. This section of an employment agreement is known as a noncompete clause, which limits an employee’s ability to start a business, or later become employed by a business, which directly competes for business in the current company’s marketplace.

The United States of America has a proud history of individual liberty and self determination. Since the days of the founding fathers, people have been brought to arms by the very notion that someone else may be empowered to make decisions on their behalf, without their consent. For reasons such as these, several states do not allow employers to force employees to sign noncompete agreements as a condition of employment, such as North Dakota, Oklahoma, and California.

The state of California has been particularly adamant about the illegality of noncompete agreements. Not only are these agreements unenforceable in California, even including a noncompete clause in an employment contract may be cause for suit against an employer, as the mere suggestion of potential legal action may limit an employee’s freedom of self-determination after employment is terminated.

However, In Virginia, noncompete clauses are enforceable. Virginia courts have taken a narrow approach, only enforcing clauses that are reasonable in scope and duration, and prove a vested interest in protecting a company’s ability to do business.

The main factor which determines the acceptability or enforceability of a noncompete clause is the standard for reasonableness. Although what is thought of as reasonable will change depending on the state, and even the individual court, it will undoubtedly be contingent on three factors: Time, Area, and Scope of Competition.

With regards to time, it is generally upheld that shorter noncompete agreements are more enforceable, being that they affect the employee’s life and livelihood for a limited duration. Noncompete clauses which bar the employee for working in a given industry for an excessive period of time, most often over 3-5 years, will most likely be thrown out as unenforceable. In terms of the geographic area encompassed by an agreement, this depends largely on the company’s industry and size of business. The employer will need to be able to show that competition within a defined and limited scope generated by a former employee would legitimately affect its business. When addressing the scope of businesses included in a noncompete clause, employers are limited to including only businesses that operate in a similar fashion, deal with the same types of clientele, and pull from the same pool of potential business. The more specific an employer can be with what qualifies as a list of direct competitors, the less likely a noncompete agreement will be unenforceable.

Who Signs a Noncompete?

Noncompete agreements are generally reserved for higher level employees who will gain a thorough understanding of the company’s business during the scope of their employment. Often, CEOs and executives who learn company secrets will be asked to sign a noncompete clause, as well as important research and development staff. In most cases, employees who occupy entry-level or general staff positions, or perform manual labor, will not be asked to sign a noncompete clause.

What If I Am Asked to Sign a Noncompete Clause?

Contact The Brown Firm PLLC For Assistance With Noncompetes

If you are starting a new job, are suddenly being faced with signing a noncompete agreement at your current job, contact the employment law attorneys at The Brown Firm PLLC with your questions and concerns. We offer legal consultations, as well flexible scheduling. Don’t let looming legal questions cloud your life any longer. Contact Brown Firm PLLC by phone or by sending an online message today.