› Criminal Defense › What Is Considered A Controlled Substance? 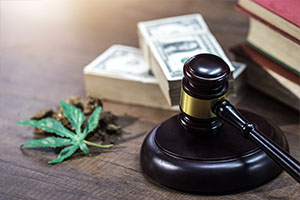 Controlled substances are classified by schedules, with the most dangerous substances being a schedule I drug and the least harmful being a schedule VI. Substances have a range of effects, with some on the higher scheduling end are known to cause physical or mental issues. Substances like heroin, which affects many parts of the body, are more dangerous than others and have a higher punishment for possession.

Although controlled substances can be prescribed by doctors for pain relief, the use of these substances could lead to an addiction. Opioids, in particular, are extremely addictive and are prescribed only for those who have chronic and severe pain. There is a risk that prescriptions for opioids can be abused, which keeps them tightly controlled and limited.

Morphine is a Schedule II substance but is regularly used in hospitals for pain management for patients. It is highly addictive and could be abused by those who are not trained medical professionals administering to others. Substances like these are typically only used or prescribed for serious cases, such as patients who have just come out of surgery. 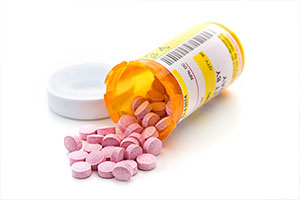 A controlled substance is also categorized by the medical value that it holds. As mentioned, some substances are prescribed for patients and, although they can be addictive, serve a medical purpose under close supervision and control. If taken as prescribed, the patient has a lower risk of developing an addiction to the medication. These substances are not illegal for patients prescribed them, but those without a prescription could be arrested for possession.

Some substances have no medical use, but there are many that can help treat a number of diseases or disorders. An example of this is marijuana. This is still federally considered a controlled substance, but many states have adopted laws to allow its medical use. It has been known to help several health problems from chronic pain to PTSD. Substances like this are considered less dangerous and patients with prescriptions have a legal basis for possession.

Over the Prescribed Amount

Even if you have a prescription for the controlled substance in your possession, because of the highly addictive nature of these types of drugs, they are strictly regulated to avoid allowing them into the hands of someone else as well as the potential for abuse.

How Much is Too Much 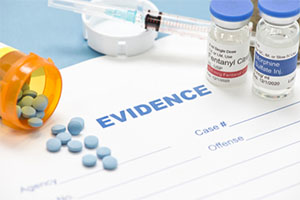 If you have a prescription for a medication that is considered a controlled substance, you have a legal basis for possession. However, the prescription only covers the amount that the doctor recommends for your treatment. Anything that exceeds that amount will still be considered possession because it is not doctor prescribed.

How the Brown Firm Can Help

Criminal charges for possession of controlled substances are serious. Defendants face harsh punishments if convicted, both in steep fines and long sentences. If you are facing a criminal charge for possession, it is important that you have someone on your side representing you during this process.

Call the Brown Firm and get in touch with an attorney today and you will have someone by your side fighting for you.