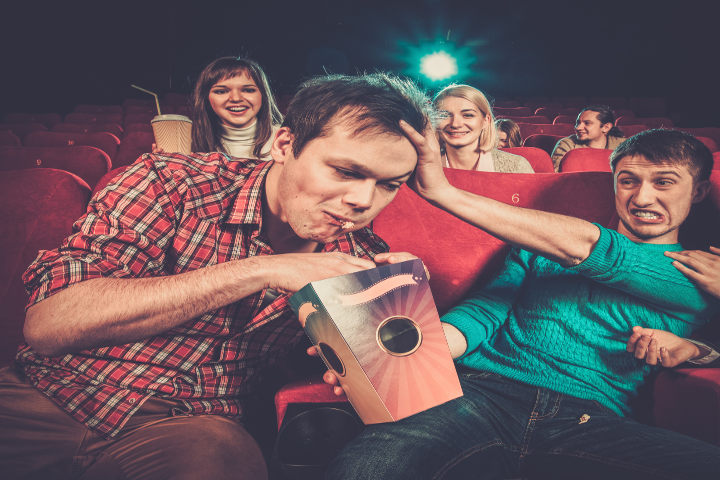 Determining what type of Larceny (if any) has been committed requires an exploration of of that particular law. Larceny can be defined as the taking the property of another person without consent. The level of Larceny will determine is the penalty is for a misdemeanor or a felony. For more information on felony and misdemeanor laws in Virginia, review:

A misdemeanor charge of Larceny, legally termed as Petit Larceny, occurs when a person has been charged with stealing less than $1,000, while anything above that rises to Grand Larceny. Grand larceny would be considered a major theft crime in Virginia Within that framework are four different levels of seriousness, based on the dollar amounts of the items taken:

A convicted individual has their sentence determined on the degree involved with the crime, as well as other factors. Strong consideration is given to the background of that person, including if this is a first offense or the latest in a history of criminal activity. In addition, the ability of the individual to perform restitution will also factor into any sentence ruling.

The Connection Between Extortion and Grand Larceny
In some cases, criminal activity such as Extortion can be tied to Larceny. This happens when an individual is forced under duress to give up their property, with either the threat of having that property damaged or the individual being physically harmed serving as the reason for such submission.

Other factors can also serve as the basis for such a charge. There could be evidence that the accused forced the victim to give up their property by threatening to charge them with a crime. It can also applied against someone who knowingly acts in a way that could negatively affect a victim’s life. This relates to health or career concerns, reputation or relationships, financial or business situations or safety issues.

If the victim is involved in legal proceedings, the accused might threaten to either not testify on their behalf or testify against them. Another instance would be fear of having previously undisclosed information about the victim publicly released, which could cause that individual to be treated in a hostile manner by the public.

In some situations, attempting to cause problems with an individual’s business through a strike or boycott could be determined to be Extortion.

Always Work With A Legal Professional

For those charged with Grand Larceny, having access to our firm’s attorneys who have honed their skills in the court room firm key components toward achieving success in the courtroom.

The extensive experience among this legal contingent serves as the cornerstone of our firm’s commitment to making sure that each and every case is deemed of the utmost importance. That strategy has resulted in a very favorable record for our clients when it comes to jury verdicts.

Legal Consultations Are Available!
If you are facing charges such as grand larceny, or related violations, it it highly recommended that you work with a licensed criminal defense lawyer who has experience in courtroom litigation. Contact The Brown Firm PLLC immediately in order to get the best results possible.

We believe in educating our clients so that they can make a well informed decision on legal representation. Our firm offers initial consultations by phone or at our office location. Contact us today to set up your legal consultation.