› Virginia Criminal Defense › What is Grand Theft In Virginia? 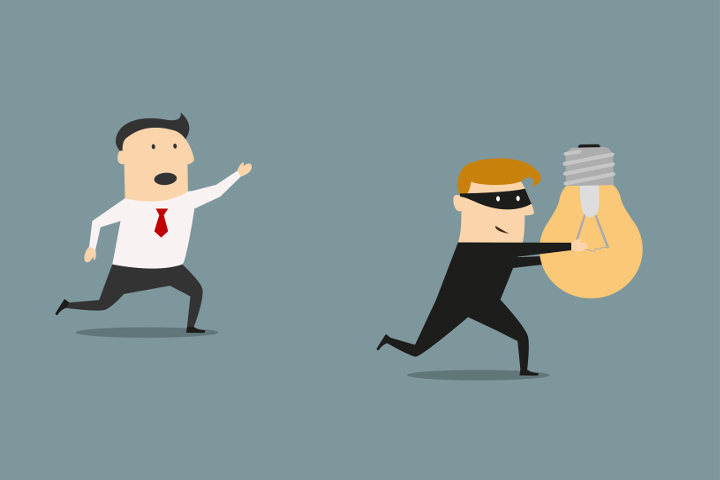 Grand Theft involves the taking of property of a certain level of value. The dollar amount varies from state to state, often being set at $500.00. The prosecutor has the burden of proving that the value of the item or items taken reaches this threshold.

Certain types of property automatically fall into the category of Grand Theft, including automobiles, firearms and farm animals. Property can also be defined as money, real estate or even labor. When any of these items of value are taken permanently and the value exceeds a certain limit, this is classified as Grand Theft.

One factor in sentencing and penalties for Grand Theft is the value of the property taken. Property that just meets the definition of grand theft is treated differently than highly valued property in sentencing guidelines. The specific degrees of Grand Theft are determined at a state level.

Grand Theft is a felony crime with the threshold and penalties determined by the state in which the crime was committed. There are different levels of Grand Theft, depending on the dollar value of the property taken, including the value of labor. Certain types of property, such as automobiles, automatically fall under the category of Grand Theft.

Penalties for grand theft include jail time, fines and restitution to the property owner. There are degrees of Grand Theft, with first degree being the most serious offense. The level of Grand Theft is determined by the value of the property that was stolen. Serious shoplifting and credit card and/or identity theft fall under the category of Grand Theft.

If you have been charged with any form of theft in Virginia, it is in your best interest to work with experienced counsel. Contact The Brown Firm PLLC for a legal consultation to learn about how we can help you get the best result possible for your case.