› Virginia Criminal Defense › What is “Recklessness” In Virginia? 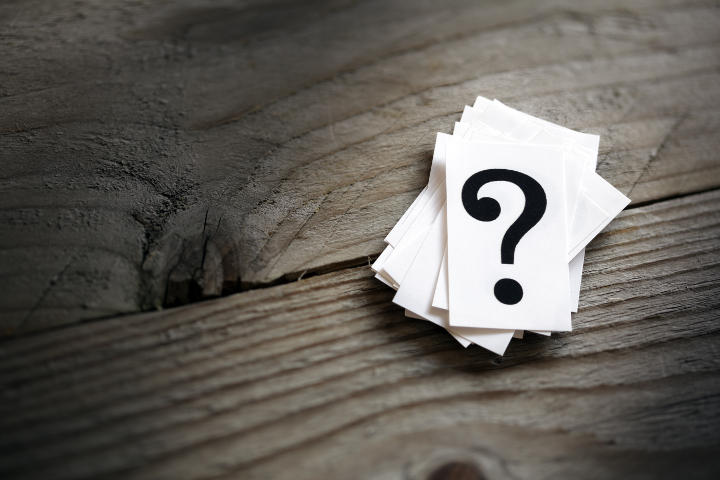 There are times when the element of intent isn’t required to prove somebody guilty of a crime. Certain convictions only require proof of recklessness rather than intent. For example, look at murder as opposed to manslaughter. To support a murder conviction, the prosecution has to prove malice aforethought that’s either express or implied by circumstantial evidence. Express malice could be shown if the defendant said “I’m going to kill you” right before shooting somebody in the chest six times. Implied malice might be attributable to the life insurance beneficiary who is accused of poisoning the insured policyholder. A manslaughter conviction doesn’t require proof of either express or implied malice aforethought. The conviction can be supported by proving mere recklessness.

Each state has its own definition of reckless behavior. It’s generally accepted that a person acts recklessly when he consciously disregards a significant and unjustifiable risk that results from his conduct. Recklessness is worse than negligence but something less than intentional. Negligence results when a person unknowingly takes a risk that they should have known of. The reckless person knowingly took the risk, but didn’t intend on causing the harm that he caused.

In proving recklessness, there are different elements to prove in civil and criminal cases. In a civil case, it must be shown that a reasonable person understood the risk at issue. In a criminal case, it must be shown that notwithstanding of what a reasonable person might have understood, the accused recognized the risk. See Safeco Ins. Co. of Am. vs. Burr, 551 U.S. 47 (2007). This might be due to the lower civil preponderance of the evidence burden of proof as opposed to the higher beyond a reasonable doubt burden in a criminal case. If reckless conduct is shown in a civil case, the defendant might be required to pay economic, non-economic and even punitive damages.

If it’s clear enough to twelve people, a jury can discern that a defendant subjectively understood a risk if a reasonable person would have understood it. See State vs. Keend, 140 Wash App. 858 (2007). It can also be shown objectively on the standard of what a reasonable person might have thought if they were in the defendant’s shoes. The Keend case involved a work disagreement that escalated into a physical attack. The victim was punched and his jaw was fractured.

The defendant was charged under a second degree assault statute that contemplated both intent and recklessness. The elements of the statute require the prosecution to prove that the accused intended to assault the victim and caused significant injury in doing so. It shouldn’t be difficult for a prosecutor to show that a punch to the face raises the risk serious injury. Unlike the statute in the Keend case, had the statute required the accused to intentionally assault the alleged victim with the intent to cause injury, second degree assault would be a specific intent crime.

The crime can be prosecuted as either a misdemeanor or a felony. States look at whether the conduct alleged was lawful or unlawful along the degree of harm caused. If the harm caused is deemed to be significant or substantial, the crime is more likely to be charged as a felony.

Accidents and injuries happen every day without recklessness. Mere negligence would be a defense to a reckless charge. In reckless assault cases, self-defense can operate as a viable defense. Factual impossibility might also be used in some cases, but other allegations might withstand this defense.