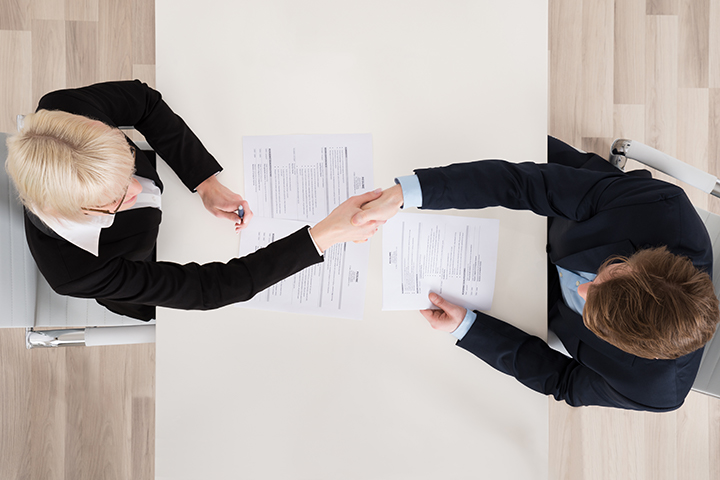 Are you searching for information on ADA amendments and additional protections given to disabled employees? With an employment lawyer, you should be able to understand all the latest rules and regulations so that you can better protect yourself against disability discrimination in the workplace.

The ADA-AA (ADA Amendments Act) was passed in 2008. Today, this law has strengthened the protections that are provided in the ADA (Americans with Disabilities Act) for persons with disabilities. As such, the law overturned a number of Supreme Court decisions. It also made Congress’ intentions clear with regards to the term disability being interpreted more broadly by courts and employers.

Therefore, the law has led to the likely result of more employees being found to have a disability. As such, it protects these employees against workplace disability discrimination. Similarly, the employees are entitled to various reasonable accommodations within their workplace environments.

The ADA-AA comes with a number of provisions, most of which expand, amend, and append the provisions of the ADA. These include, but are not limited to:

According to the Americans with Disabilities Act, disabilities are defined as impairments that substantially limit certain major life activities. In the ADA-AA, however, these major life activities have been expanded to include thinking, breathing, reading, learning, standing, walking, sleeping, eating, hearing, seeing, caring for oneself, and performing manual tasks.

The focus on the internal functions of the body has expanded the law. Therefore, as your employment lawyer will explain to you, the ADA-AA also covers serious conditions – including those that might not appear with outward, visible symptoms.

For instance, many cancer complications wreak havoc on the human body during the early stages of the disease’s progression. However, they might not substantially limit the affected individual’s ability to work, walk, or breathe. 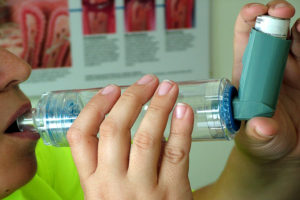 The ADA-AA also specifies that impairments no longer have to be active. The law makes clear that diseases in remission (including cancer) and episodic impairments (like asthma) are disabilities.

Such impairments as these are now covered by the law without question. In the past, the courts understood that these conditions and predicaments were not disabilities.

In the same way, the ADA-AA also specifies that impairments no longer have to be active. As such, the law makes clear that diseases in remission (including cancer) and episodic impairments (like asthma) are disabilities. This is especially so if they limit major life activities whenever they are active.

Most serious and, sometimes, life-threatening diseases tend to wax and wane in intensity. Others go into remission. Through this new legal provision, employees with such types of ailments and diseases are protected by the law. Talk to your employment lawyer in case this applies to you.

Previously, courts (including the Supreme Court) ruled that such corrective measures as assistive devices and drug treatments were to be considered while determining whether a worker’s condition placed limits on their life activities. Therefore, employees who controlled diseases with treatments and medications were found to not have a disability.

However, the ADA-AA has clarified that corrective measures used by employees may not be considered while determining whether an individual worker has a disability. The only exception to this rule includes prescription contact lenses and glasses.

4. Protections for Employees Regarded as Having a Disability

The ADA provides protection for individuals with disabilities. It also protects those with a history of impairments and those perceived as having disabilities by employers. The last category was added to protect employees against discrimination based on negative assumptions and stereotypes about certain disabilities. For instance, many people assume that individuals with mental illnesses are capable of becoming dangerous. Similarly, others think that people who limp cannot do jobs that require walking and moving about.

Prior to the ADA-AA, courts applied different standards to workers looking to prove such claims. Today, the law clarifies that employees should show that their employers regarded them as having a mental or physical impairment—and not that the employers believed that these impairments would substantially limit major life activities.

Additionally, this law has clarified that employees who are making false statements regarding their claims are not entitled to reasonable accommodation by their employers.

There are many other federal laws and statutes that apply to the ADA amendments and additional protections given to disabled employees. The best way to understand all these laws, or at least have them serve to protect you against discrimination, is by consulting with an experienced and well-versed employment lawyer.

To learn more about these laws and how to protect yourself, please contact The Brown Firm PLLC today by giving us a call or sending us a message online. Our employment lawyer, Christopher Brown, Esq., will help you understand the law as it as applied to you as well as how to secure corrective measures against discrimination based on your disability.