False arrest and malicious prosecution are concepts that most people do not really consider in their day to day lives-until they are put into this situation themselves. If you believe that you have been improperly arrested or maliciously prosecuted during an engagement with the police, it is critical to know the differences between these types of interactions. This equips you with the knowledge you need to properly seek the justice that you deserve and respond correctly in the aftermath. Here is what you need to know about how malicious prosecution and false arrest are different. 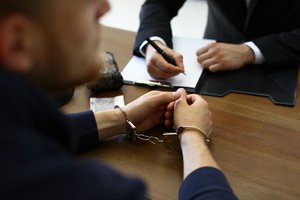 For prosecution to be considered under the law, it must fulfill four categories:

So, what is malice? In this kind of situation, it means that someone’s main reasoning for pursuing the case is something other than the correct reasons to do so, which are to honestly try to enact justice and ensure guilty parties receive their punishment and to uphold the law.

It is important to remember that less straightforward situations can still count as malice. Failing to disclose important information that could change the outcome of the trial is a common variation of this. If an officer arrests someone with probable cause, discovers evidence that the person they arrested is not guilty after all, and then withholds that information and lets the proceedings continue, then that officer may be considered guilty of malicious prosecution.

Finally, if an officer is engaged in actions that constitute malicious prosecution-a magistrate giving them a warrant does not do anything to the charges they may face. This rule applies in situations where a normal officer would see that there is no probable cause, lie in the legal proceedings or leave out important information. 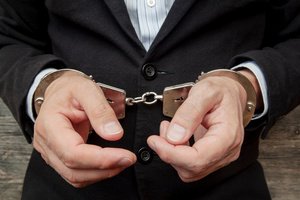 False arrest (or unlawful arrest, or false imprisonment) is a step below malicious prosecution in terms of the relative severity of crimes, though both are punishable.

A false arrest also consists of four categories that must apply to the given situation:

False arrest has nothing to do with what happens in court, and in fact, it can still occur even if a case is never brought to the courtroom. Malicious prosecution, by its very nature, must be part of a court case because that is when prosecution starts.

Unlike malicious prosecution, false arrest may be done unintentionally, or without the goal of causing harm to the person being arrested. It is entirely possible that malice, profiling or another illegal motivator could cause someone to arrest someone unlawfully, but it may just as easily happen with correct intentions but the wrong process. 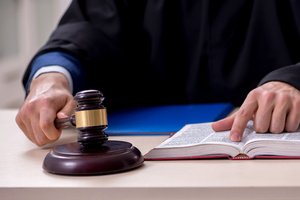 Seek Legal Assistance If You Believe You Have Been Wronged

Whether you suspect that you were a victim of false arrest, malicious prosecution or other improper conduct by a police officer, it is critical that you reach out for legal help as soon as possible after the incident. The attorneys at The Brown Firm would be happy to help you explore your options and seek the justice that you deserve. Contact us to schedule a consultation and learn more.