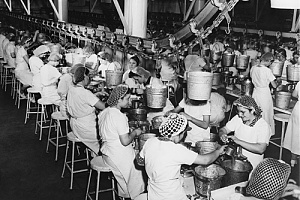 The Fair Labor Standards Act (FLSA) is a federal law proposed in 1937 and passed by Congress a year later. During the Great Depression, many employers took advantage of the crumbling economy and forced workers to work impossibly long hours in dangerous and unhealthy conditions, often for very little pay.

To this day, the FLSA requires employers who are covered to:

The FLSA can be very complex and confusing when it comes to who is and is not covered under the law. For the sake of clarity, learn more about the FLSA, who it covers, and who is exempt, below.

Who Does the FLSA Cover?

Any business, organization, or government entity that makes a minimum of $500,000 per year in sales or engages in interstate commerce (shipping products to other states, communicating [phone, email, letters] with customers or clients in other states, etc.) is required to follow the requirements of the FLSA for their employees.

Most employees, especially hourly workers, who work for a business that is covered by FLSA are covered by the FLSA. These employees are referred to in the FLSA as “non-exempt” and are eligible to receive the full benefits and rights provided by the Fair Labor Standards Act. These benefits include:

For full-time (40-hours a week) employees: 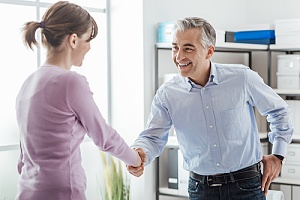 There are very few employers who are exempt from following FLSA requirements. Those who are exempt tend to be small farms who only hire local help, and only sell what they make locally.

Exempt workers, however, come in various shapes and sizes. It depends sometimes on how they are paid, how much they receive, certain job tasks they perform, and whether or not they are independent contractors.

These types of workers usually work with little to no direction or supervision, receive a commission from the sales they produce, and regularly works at locations away from their employer.

Any employee who works in some sort of computer field (computer systems analysts, programmers, software engineers, etc.) and receive at least $455 per week in salary or wages are exempt from FLSA regulations. 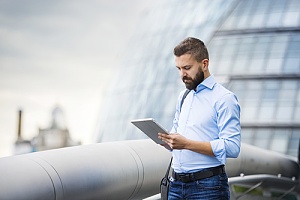 There are other various types of workers and employees that are exempt from the FLSA. It usually depends, again, on the type of work they do or who they work for. Examples include:

We hope this article has helped you to better understand what the FLSA is, who is covered by it and who is exempt from these benefits. For more information about the FLSA or to find out if you’re organization’s employees are applicable, speak to an employment attorney at The Brown Firm PLLC.