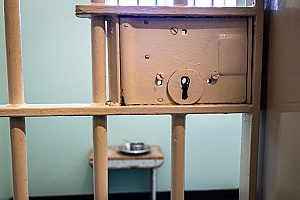 If you are investigating issues such as police brutality and unlawful detainment, you may have some questions about the intricacies that make up how police officers are expected to interact with the public. Understanding the role of law enforcement and what it is not permitted to do is an important step in ensuring the safety of both yourself and others.

Detainment is a term referring to the action of holding someone in custody; it is less intrusive than an arrest because it simply involves preventing someone from exercising their freedom to leave. If a police officer arrests someone who has not committed a crime and for whom no probable cause exists, that officer has committed unlawful detainment. In order for detainment to be lawful, the officer must know that an individual committed a crime or have probable cause to believe so. This prevents law enforcement officers from simply arresting anyone at any time.

Laws have been put into place to protect the public from officers who attempt to detain someone without cause. If an officer prevents someone from leaving a location without having seen or having probable cause of them committing a crime, the officer is in violation of these rules set down in the Fourth Amendment.

Violation Of The Fourth Amendment

The Fourth Amendment protects the public from unlawful detainment. The Fourth Amendment to the Constitution, as part of the Bill of Rights, prohibits unreasonable searches and seizures, which is the aspect that defends individuals from police officers who detain them for no reason. 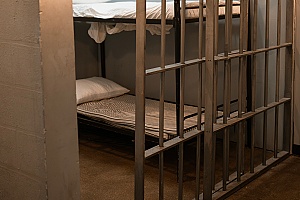 The reason that this specific amendment offers this protection is because of its clause prohibiting unreasonable searches and seizures. Detainment is the seizure of a person, and without probable cause or proof of a crime, detaining someone is unreasonable. If a seizure is unreasonable, it directly violates the Fourth Amendment and is an infringement on that person’s rights.

Excessive Use Of Force

Even if a detainment by police does not involve direct physical confrontation, it can still qualify as excessive force. When an officer uses methods that are more severe than what is required to resolve a situation, he or she may be guilty of excessive force.

Probable cause is one of the most critical aspects of unlawful detainment. An officer must have sufficient reason to believe that you have committed a crime in order to detain you. While short-term detainment such as searching and frisking are permitted, an officer may not force you to stay without evidence that you may be connected to a crime.

How Do I Pursue An Unlawful Detainment Case?

If you have been a victim of unlawful detainment, you may be considering legal action. In order to ensure that you have the best chance of success in your case, you will need to consider a number of suggestions. Compile the evidence and reach out to legal counsel.

Ensure You Have All The Evidence

Providing evidence in an unlawful detainment case is one of the most valuable things you can do to help your cause. As soon as possible after the incident occurs, be sure to document everything that you can. This may include writing down a detailed account of what happened, with badge ID numbers or license plate numbers if you can remember. A description of the officer and the situation will also help. Be sure to include in your evidence packet any conversations that you had with others, such as via text or proof of phone calls.

File A Suit With An Attorney

After you have gathered as much evidence as possible, reach out to a skilled attorney to handle your case. The job of an attorney is to advocate on your behalf for your rights and to craft a convincing argument based upon the evidence that you provide. An attorney will also be able to alert you to possible pitfalls in your case and what evidence you may need to acquire in order to avoid those issues. 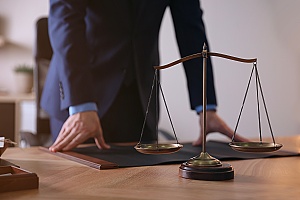 If you suspect that you have been a victim of unlawful detainment, be sure to rely on an experienced attorney to represent you. The Brown Firm would be happy to sit down with you and discuss the details of your case. A professional lawyer may be able to secure damages for you as a result of your unlawful detainment, so be sure to reach out and schedule a consultation as soon as possible after the incident.