› Police Excessive Force › What Are The 3 Elements of False Imprisonment?

When people envision imprisonment, they often think of being in a jail cell. However, not all types of imprisonment and detainment require that a person is present in prison. In fact, it is possible for someone to be falsely imprisoned without ever leaving their current location. To understand whether you have been a victim of false imprisonment by a police officer, you should learn about the three primary elements that must occur in order for an event to qualify. This way, you can determine if you believe that you have been a victim and pursue the justice and compensation that you deserve.

What Does False Imprisonment Mean? 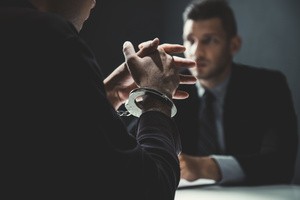 False imprisonment refers to when a person stops another person from being able to move freely. The person doing the stopping must not have any legal justification to do so. However, not every engagement in which a person is being prevented from leaving will qualify as false imprisonment.

The Three Elements of False Imprisonment

Detainment can only count as false imprisonment if the person who is doing the detaining is intending to do so. For example, you may be blocked into a parking space by another car, but the driver did not realize you did not have enough room to leave. This is not a willful detention by the driver, and you are fully capable of leaving the scene-albeit without your car for the time being. Thus, this cannot be considered false imprisonment. 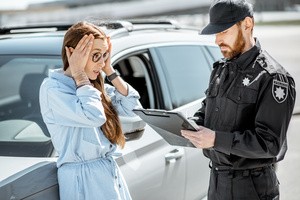 In some situations, a person may directly agree to be detained. If you consent for a police officer to arrest you and then later change your mind, or if you say yes when someone asks if it is alright to keep you in a location, you may forfeit your right to claim false imprisonment later. False imprisonment can only occur when the individual being detained does not consent to the detainment.

Whether or not a detainment is lawful is determined by privilege-that is, a legal justification to hold someone. Anyone who detains another person must have the right to do so, either because that person may potentially cause harm to others, because their position grants them the authority, or something else. If you have been detained without justification, you may have been falsely imprisoned.

Examples of False Imprisonment-and What It’s Not

False imprisonment comes in many forms, but some of the most common allegations of this claim do not qualify. Physical force is not required, though it often happens in the course of events.

Examples of situations that may qualify as false imprisonment include:

However, some situations in which a person cannot easily leave are not considered false imprisonment: 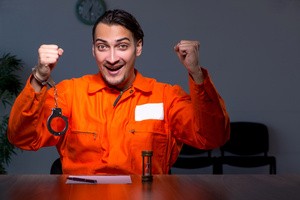 One of the key components of false imprisonment that may be considered the “fourth” mandatory element is that you must believe that you were being confined. If you were not aware that there was no way out of your situation until later, you cannot retroactively claim false imprisonment. Similarly, you must actively want to get out of the situation; otherwise, the court may deem that you consented to the detainment and are therefore ineligible to bring a claim of false imprisonment.

If you believe that you were the victim of false imprisonment, whether by a member of the public or a police officer, you have options. The attorneys at The Brown Firm would be happy to help you explore your options for compensation during a consultation. Reach out to learn more or to schedule a time to get started.