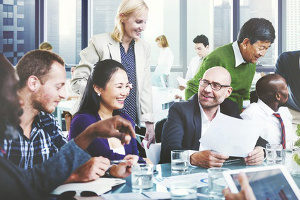 Companies that seem to recruit heavily because of their high attrition rate indicate that employees are not happy with their workplace. Why else would companies hire more workers if not for employees resigning, right? However, a high turnover rate alone is not an indicator of discrimination issue as many people have different degrees of tolerance in their work environment. But once a large number of employees leave the company shortly after being hired, it may mean that something is definitely wrong with the company’s inner mechanisms of the company.

In most cases, having a culture of low morale is one of the main reasons why there are high attrition rates. A low morale in the company indicates discrimination because of unfair promotions, office politics, favoritism, and lack of acknowledgment from the higher-ups. These things hinder a healthy office communication thus leaving employees anxious and insecure. 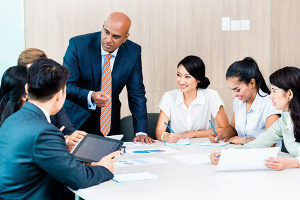 If the interview questions are innocent and general, you can still find out if the company is discriminating by asking the right questions. One of the most important questions to ask is the diversity of the company. A company that is less discriminatory often accepts people of all race, age, gender, as well as sexual orientation.

Another form of employment discrimination is the strategic assignment of duties at work. Workers who are often targeted for discrimination are often given menial tasks or tasks that are too difficult to complete. Most discriminating employers use this strategy to re-enforce the stereotype that these workers are incompetent, thus it can be used to build a case against the discriminated worker for termination.

Another example of assignment of tasks that may deem discriminatory is “role rut,” wherein a particular group of people is often favored over others despite not having the right qualifications for the role. For instance, in a diverse environment, women are less likely to be promoted than men even if most of the female workers have better educational attainment. This is a clear indication of discrimination in the workplace.

Perhaps the most important evidence for discrimination in the workplace is the demeaning conversation style imposed by discriminating managers and co-workers. For instance, discriminated workers are often spoken to using harsh language or tones that belittle them for no reason at all. Other examples of demeaning conversation include making discriminatory or derogatory jokes and upfront offensive comments in reference to a particular race, religion, gender, sexual orientation, or age. 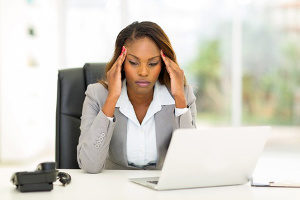 Nobody likes to think that they are being discriminated in their workplace and employers. But if you have a strong evidence that you are being discriminated for your gender, age, religion, or nationality, then you need to do something about it. The most important thing that you need to do is to talk to a lawyer and have your story heard. Reliable and competent attorneys, like The Brown Firm, LLC, can guide you on the right path to fight for your right.