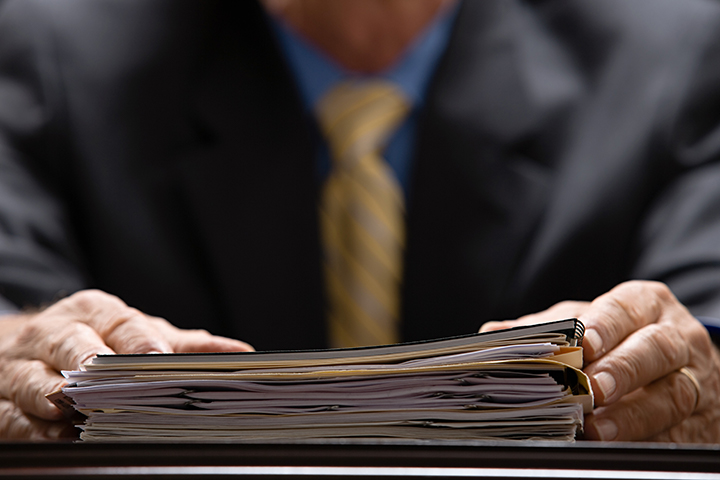 One of the rights included in the Civil Rights Act of 1866 was the right to make and enforce contracts. This has traditionally included employment contracts as well. This law works in conjunction with the Civil Rights Act of 1964 as well. Your employment lawyer will be able to tell which law is available in your unique situation, and he or she will craft an argument to meet the requirements of whichever law you can use to assert your employment discrimination claim.

Protections under Section 1981 for Persons of Color

Section 1981 specifically prohibits employment discrimination based on race. It is framed in the context of contracts, but it reaches to virtually any aspect of employment, including harassment allegations.

Because Section 1981 is based on the right to contract, “contractual relationship racial discrimination” is also within its purview. This can include:

Additionally, its broad reach also allows it to cover at-will employees. Section 1981 was originally enacted to protect newly freed slaves in the United States, but it has extended to other people of color as well. However, those who have been discriminated against for their “white” heritage have been denied protections under Section 1981. For example, if someone asserts that they have been discriminated against because they are Irish, there may not be protections available under Section 1981. Instead, the Civil Rights Act of 1964 might be a better avenue for protections.

There is no need to go through the Equal Employment Opportunity Commission to assert a claim under Section 1981. Again, this is unlike the rights available to you under the Civil Rights Act of 1964. You also have four years to file a claim, which is much longer than the 180 to 300 days that you have under Title VII of the Civil Rights Act of 1964.

Another advantage that Section 1981 has over Title VII is that there are no caps on the amount that you can receive for emotional distress and punitive damages. These amounts are capped under Title VII at $300,000, and this amount is only for the largest employers.

Whether you assert your racial discrimination claim under Section 1981 or Title VII of the Civil Rights Act of 1964 is going to be an important decision in your case. An employment lawyer can help immensely with this legal decision. Contact The Brown Firm PLLC by sending us a message online or giving us a call today to schedule a consultation and discuss whether you have grounds for a lawsuit.