› Virginia Traffic Laws › How To Defend Against Speeding Tickets 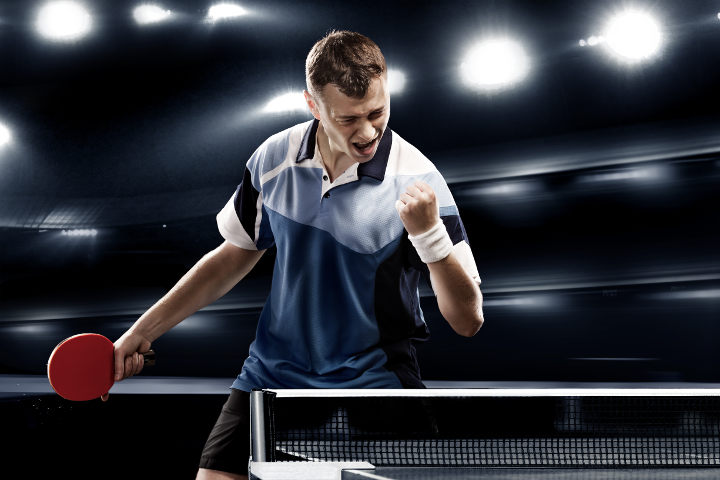 Many people who have received a speeding ticket have no real knowledge of speeding laws or what options that have for contesting a speeding violation. There are different types of speed limit laws that exist throughout the United States. Because of this it is important that you understand how to defend yourself against the different types of speed laws that have been established.

Of you have received a speeding ticket, how you go about defending yourself will depend on the type of speed limit you allegedly broke. All 50 states have three types of speed limit laws: “absolute” limits, “presumed” limits, and “basic” limits. Each of these speed limit violations require different defenses, therefore it is important that you understand what type of violation you have been charged with in order to formulate an appropriate and affective defense.

One way to defend yourself is by disputing the police officer’s method of determining your speed. Officers usually use a laser, radar or pacer. After discovering which method the officer used, you should then discredit the source as unreliable. Another way to defend yourself against an “absolute” speed limit is by claiming that you had an emergency that forced you to go beyond the posted speed limit. By making a legitimate claim that you increased your speed in order to avoid serious damage, you may be able to avoid getting a speeding ticket.

Another way of defending yourself against an “absolute” speeding violation is by claiming that your car was mistaken for another car. Because there are so many cars that look alike, it is possible that this scenario could actually happen. An officer could spot a speeding car at one moment and then mistakenly identify your car further down the road.

A “presumed” speeding violation means that you have been accused of driving at an unsafe speed. Your speed may be considered unsafe due to the environment that you are driving in. If you are accused of violating a “presumed” speed limit, there are two defenses that you can try. First, you can claim that you were not going in excess of the posted speed limit. Second, you can claim that even if you were going beyond the posted speed limit, you were driving safely. You can elaborate with this second defense by claiming that you were driving safely given the road conditions, weather, and traffic at the time you were caught speeding.

There is a good chance that you can defeat a speeding violation if you can prove that you were only slightly speeding and the road conditions, traffic and weather were good. If you are driving at a reasonable speed and there are no other dangerous factors, then you will have a higher probability of defeating a speeding violation.

If you would like to dispute a speeding violation, the following is a list of tips that you can employ to help your case:

Return to the scene of the speeding violation and take pictures around the same time of day and on the same day of the week you were cited for violating the posted speed limit. Make sure that you take pictures from the driver’s viewpoint. If the road is straight, make sure that you take enough pictures to indicate how straight the road is and how clear the visibility is on the straight road.

Create a diagram of the road you were speeding on. Pinpoint the location of your vehicle, the officer’s vehicle, and any other vehicles that were in the surrounding area. Taking enough pictures of the surrounding are is important and will help the decision maker determine how busy the road was when you were speeding. While heavy traffic could hurt your case, sometimes heavy traffic can work to your advantage. If there were a lot of other cars on the road at the time of your violation, you may be able to make the argument that “everyone was speeding” and that you could have endangered yourself or others by driving slower than the other vehicles.

It is important to remember that “presumed” speed limit laws have multiple facets. It might be presumed safe to drive above the speed limit when a road is straight, not crowded, and the weather is fine. However, when the roads are wet, there is fog, or there are other obstacles that could impair your driving, it is not safe to drive above the posted speed limit. Additionally, a police officer has the right to ticket you for driving both below, at, and above the posted speed limit when there are both none or other factors involved.

The “Basic” Speeding Law for All Drivers

States that implement the “absolute” speeding laws have an upper speeding limit. This means that if you are driving at a speed above the upper limit, then your driving speed is illegal. Even if you are only driving one mile over the speed limit, you will be considered to be a law breaker. States also give police officers the right to ticket you if you are driving under the posted speed limit. Driving under the limit can pose an unsafe threat to other drivers.

The difference between fighting a below the speed violation and an above the speed limit violation is that the prosecution has the burden of proving that your low speed was unsafe. The prosecution must prove that you were driving unsafely. They will assert that the posted speed limit is the safest speed at which you should have been driving. An officer will likely testifying stating that even the road conditions, weather conditions, traffic patterns, and your driving below the speed limit posed a threat to other drivers. This can be a hard burden to prove, especially if your driving did not cause an accident.

If a police officer claims that you were the cause of a car accident due to your speed, even if you were not speeding, you must be ready to make a defense against the accusing officer. Your defense should include reasoning and proof that the car accident could have occurred due to numerous reasons. The following is a list of other reasons that you could use in your defense:

If you have receive a speeding violation and are interested in your options for defeating the ticket, please contact our office for additional information. Contact our traffic defense lawyers who will be more than happy to speak with you in an effort to figure out your best options.