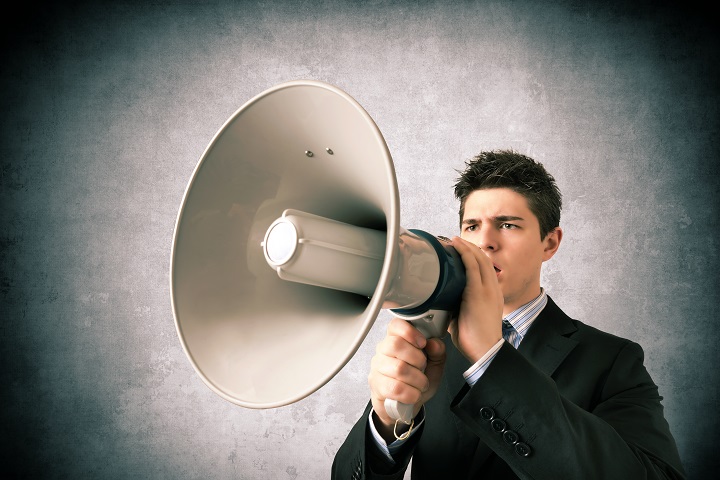 In a recent decision, the California Supreme Court has ruled that borrowers are now permitted to pursue a claim for wrongful foreclosure in certain situations. This decision (Yvanova v. New Centrury Mortgage Corp.) may dramatically increase lawsuits pursued by borrowers. According to experts, this will hold especially true for loans that were grouped into securitized trusts. Richard Antognini, who served as representation for the plaintiff publicly stated that, “There will be a flood of litigation only because the lending industry was not diligent in doing its paperwork during the housing finance boom.”

This decision provides clear direction that defaulted homeowners can argue against the validity of the chain of assignments that are included as part of the securitization of loans process.

The case began in 2012 when plaintiff Tsvetana Yvanova challenged the foreclosure and eventual public auction of her California home. The argument that was posited by Yvanova was that due to a four-year lapse, the chain of title was essentially void. Stepping back further into the history of the case, in 2006 the plaintiff took out a loan from Irvine, Calif. -based New Century Mortgage in the amount of $483,000. The company went bankrupt in 2007. Following the company’s bankruptcy, in 2011, Ocwen Loan Servicing executed an assignment of the deed of trust on the plaintiff’s loan which was provided to Deutsche Bank who served as a trustee to a Morgan Stanley Investment trust.

However, Yvanova alleged that the Morgan Stanley investment trust had in fact had a closing date in January 2007, meaning that they should never have been assigned the mortgage to begin with. Regardless of the 2007 closing date, the foreclosure commenced and the plaintiff was subsequently evicted from her property in May 2015.

History in the Courts

Previously, multiple lower California courts had ruled that borrowers have no grounds to file a claim pursuing wrongful foreclosure because they are not considered as a party to or a holder of the debt. This opinion has been demonstrated in several high profile cases including Jenkins v. JPMorgan Chase.

However, the state’s Supreme Court did not support these decisions and stated in a 33-page ruling. “A homeowner who has been foreclosed on by one with no right to do so has suffered an injurious invasion of his or her legal rights at the foreclosing entity’s hands. No more is required for standing to sue.”

Following this decision, the case will continue on to the state Court of Appeals where the validity and merits of Yvanova’s claim will be analyzed. Industry experts such as Frederick Levin of BuckleySandler believe that decisions such as these will provide more avenues to pursue litigation when challenging securitized loans.

Our experienced litigators will be able to analyze your case and direct you what your best options are moving forward. Call directly or send us a message online to learn how we can help you today.