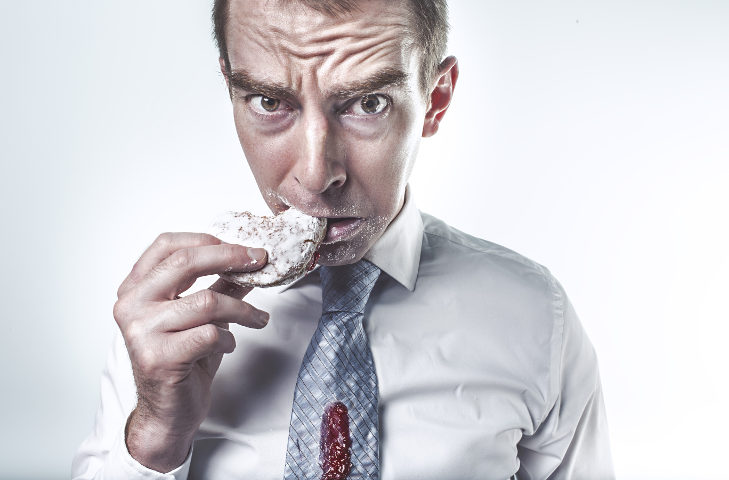 Police officers in Northern Virginia report one in three work zone accidents are caused by drivers using their cell phones. Highway construction stops traffic. Drivers dial a cell phone number, text, or listen to voice mail in the stop and go area near new highway construction. Despite increased safety precautions, work zone accidents have dramatically increased. The American Automobile Association says,“[H]alf the 210,000 drivers, who use the Capital Beltway each day are distracted by cell phones.” Distracted driving such as texting while driving near a construction site or any road is an extreme threat to public safety. Even more risky is texting or dialing near work areas where lanes narrow or change. These areas, frequently separated from oncoming traffic by cones or movable dividers, lack the usual signage of a finished highway and require more of the driver’s concentration to negotiate the treacherous, pitted, road surface.

The Virginia legislature prohibits all drivers from using cell phones or other electronic devices while driving on Virginia highways to decrease or eliminate the number of traffic accidents on the highway. In Virginia, if a driver becomes involved in a traffic accident while dialing, talking, or texting on a cell phone, the driver using the cell phone contributed to the negligence which resulted in injuries and property damage even when the other vehicle would have otherwise been at fault. The monetary fine for your first offense of texting while driving is a $125 fine. Any subsequent cell phone offense will cost you a $250 fine for each offense.

Additional cell phone laws target young drivers. Teenage drivers are totally forbidden to use cell phones or any other electronic devices while driving a motor vehicle. A communication device is any form of cell phone, tablet, or PDA. Using a speakerphone or communicating through Bluetooth is also banned. These laws help young inexperienced drivers focus on the road. Phone calls may distract you while driving on a highway, but experience has educated older drivers who are cautious and limit speaking through a mobile device. Though these laws force individuals under 18 years-old to put aside their cell phones, older adults are wrong if they think they can be more cautious and drive and text. The cell phone laws have changed constantly since they were enacted to increase safety on Virginia roads and highways.

Virginia’s strict cell phone regulations makes drivers think about the effects of using mobile devices while driving, and increases the driver’s “sharpness.” Drivers in highway construction areas especially must concentrate and refrain from using electronic devices in the work areas. The cell phone ban prevents accidents and saves lives. The cell phone ban makes drivers more alert and helps them make more rational decisions. Not texting or conversing in a residential neighborhood may save the life of a child who runs into a street to chasing a ball. The driver must be alert and aware of young children to stop and allow a young child to get a ball out of street.

Contact The Brown Firm PLLC for a Legal Consultation

If you have been injured by another driver, who was using a cell phone, or you were in a traffic accident while you were using your cell phone, call The Brown Firm PLLC or send us a message online to set up a legal consultation to discuss your case and your options before you move forward.