› Employment Law › What Happens If You Break A Non Disclosure Agreement?

What is a Non Disclosure Agreement? 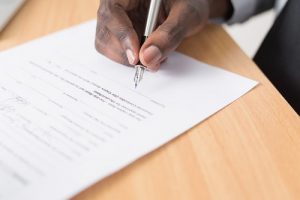 A non-disclosure agreement is a contract between two parties that states one or more parties will not disclose certain sensitive or private information that is established in the contract. There are many reasons why a non-disclosure agreement may be put into effect, typically occurring either after an employee gains access to key information or after they leave a company.

The purpose of a non-disclosure agreement is often to protect the company by preventing private information about it or its clients from becoming public information, given to a competitor or to someone who may be able to hack their online systems.

There are numerous reasons why a non-disclosure agreement may be implemented, extending to doctors and patients, attorneys and clients and in a range of other professional relationships.

What Can Happen When Someone Breaks a Non Disclosure?

While some choose not to pursue legal action when someone breaks a non-disclosure agreement, a serious breach that the creating party can prove may lead to a lawsuit. There are different types of lawsuits a party may file if the terms of the contract are breached, which include legal action to collect on monetary damages, actual losses and compensation for a damaged reputation.

A party may choose to take legal action if the other party breaches the terms of the non-disclosure agreement and it leads to financial loss. 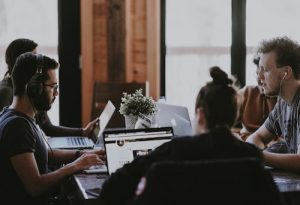 One example would be if an employer terminated an internet technology employee and required upon that termination, a non-disclosure agreement stating non-disclosure of any private company information but the former employee then released customer lists, private emails, or other restricted information to a competitor resulting in the loss of multiple clients or other financial damage by the breach of the contract, this action would be sufficient grounds for a lawsuit.

In this example, if the company can prove the former internet technology employee released the private and sensitive information, then they can seek legal action in the form of financial compensation for the monetary damages they suffered as a result of the release of the data.

Lawsuit for Actual Losses Suffered by Your Employer

If a company must act upon a breach of contract by the other party, then they may seek compensation for all actual losses they have as a result of the other party breaking the non-disclosure agreement.

Lawsuit Seeking to Enforce an Injunction Against You

An employer may seek to enforce an injunction against someone who violates the terms of a non-disclosure agreement. An injunction is a court order that directs someone to stop a certain action.

How Do I Know if I Broke a Non Disclosure? 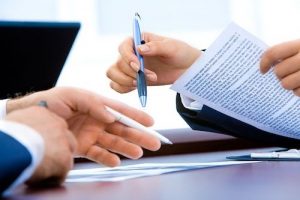