› Virginia Criminal Defense › What is the Difference Between “Petty Theft” and “Grand Theft” in Virginia? 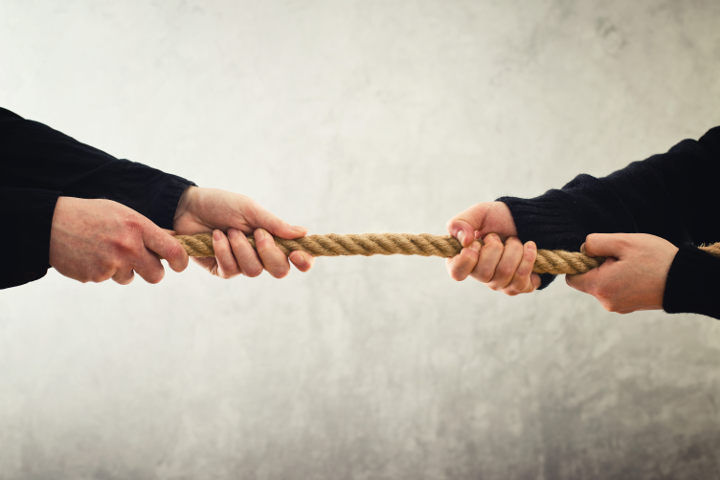 Theft is under any interpretation considered to be the unlawful taking by one or more persons of property that belongs to someone else. In Virginia, a theft is generally classified under term of “larceny’, although Virginia statue does leave room for interpretation in some cases. However, state criminal statutes do define certain types of theft with regard to the property itself or the way it is stolen. These are some of the specific types of theft that are specifically coded in Virginia:

Difference Between “Petty” and “Grand” Theft

In the same way it defines the crime itself, Virginia law stipulates the penalties for those convicted of theft-related crimes according to type or value of the property that is taken. In this regard, Virginia laws are similar to those in other American states.

Petit larceny, often known as “petty theft,” is the least serious form of thievery. The offender will be charged with this offense if the value of the items stolen is less than $200, or less than $5 when taken directly from the victim. Classified in Virginia as a class 1 misdemeanor (Virginia Criminal Code 18.2-96), petit larceny is punishable by up to one year in jail and/or a fine of not more than $2,500. For more comprehensive information on petty/petit larceny in Virginia, review:

The crime of grand larceny involves the theft of items valued at more than $200 or more than $5 if taken directly from the victim. Additionally, an offender who uses a firearm while committing a theft will be charged with grand larceny, regardless of the value of the property. In Virginia, grand larceny is classified as a felony and punishable by imprisonment in a state facility for at least one but not more than 20 years.

In dealing with those charged with grand larceny, juries and judges are given the discretion to treat the crime as a misdemeanor, with consideration for the criminal background of the offender and the value of the property above the $200 base point. If treated as a misdemeanor, the maximum penalty for grand larceny is the same as that for petit larceny. For more information on major theft crimes in Virginia, visit:

In addition to criminal penalties, those charged with shoplifting in Virginia may face civil action. This means that the offender will have to reimburse the merchant for the loss. The amount of the restitution will be at least $50 or up to twice the retail value of the merchandise, provided that the victim’s court and legal fees do not exceed $150. In the event that the merchandise is recovered in a sellable condition, the maximum penalty will be $350, although this amount could also be affected by the court and legal fees of the victim.

Effects of Prior Convictions

A person who has been previously convicted of any form of larceny and is convicted a second time of any type of the same offense, whether it took place in Virginia or in another state, will face a period of incarceration ranging from 30 days to 12 months and a fine that is set by the court. Any subsequent larceny conviction will be designated as a class 6 felony, punishable by a prison sentence of from one to five years or a jail sentence of up to one year, with the penalty based on the discretion of the jury and judge, and/or a fine of up to $2,500.

We Are Ready to Defend You!

If you have been charged with a theft crime in Virginia, you should work with a legal professional before moving forward to court. The criminal defense lawyers at The Brown Firm PLLC have extensive experience in courtroom litigation and will be able to design a legal defense strategy so that you receive the best possible outcome for your case.

Legal Consultations Are Available
We believe that you should be informed of all your options before making a decision on legal representation. Our firm offers initial consultations by phone or at our office so that you can discuss your case. Call our firm or send our attorneys a message online to set up your legal consultation today.