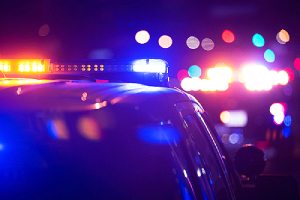 If you have had a negative encounter with an officer of the law and you feel that you were mistreated, you may be wondering if the officer violated your rights or if you have been a victim of police brutality. While most people assume that brutality only occurs if an officer uses physical force, brutality is actually a much larger category encompassing multiple types of police misconduct, such as harassment and intimidation as well.

Have I Experienced Police Brutality?

Police officers have a duty to protect their communities and keep the people who live there safe. As part of this duty, officers are required to exercise the minimum amount of force necessary to resolve a situation, even if this level of force is less convenient. If a law enforcement officer used more force than was required to defuse a situation, he or she may be guilty of police brutality. 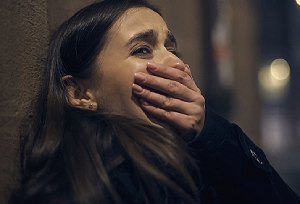 One of the most common types of police brutality is physical assault; this is also what most people think of when they imagine brutality and excessive force. If an officer uses physical force when it is not necessary or otherwise inflicts bodily harm upon an individual when a less aggressive tactic would have resolved the situation, he or she may have committed police brutality.

Officers are responsible for keeping people safe, even those who are in their custody, under arrest, or plead guilty. Law enforcement officers who engage in sexual contact with an individual may be guilty of brutality. This type of contact includes non-consensual sex, any sexual contact that is procured by force, or unwanted contact such as groping or touching.

Even an officer who does not actively engage physically or verbally with a victim may be guilty of brutality. When other officers are aware that a person’s constitutional rights are being violated by a peer but do or say nothing, they can be held liable for failing to intervene in the constitutional violation. This leaves them vulnerable to their own charge of police brutality, even if they themselves never physically or verbally acted against the victim.

Determining If You Have a Police Brutality Case

If you are unsure whether you have a case for police brutality based upon the way that you were treated, you will need to speak to experts and put the details of the case in order. Police are protected by a concept called qualified immunity that can be challenging to overcome in the legal arena, and so you should consider working with a lawyer. However, your first step is to gather evidence and document what happened.

Make Sure to Gather All Evidence 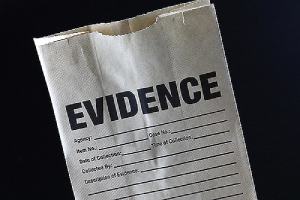 The sooner after a suspected incident of police brutality that you begin to take action, the better. Begin by writing down every detail you remember. This includes a chronological retelling of what occurred and when, but it also includes details such as a physical description of the officer(s), plate or badge numbers if you remember them, and relevant statements from witnesses or social media such as text messages.

Once you have gathered all of the evidence that you can, reach out to a civil rights attorney. The job of this legal professional is to represent your constitutional rights in court by holding officers responsible for violations. The attorney will review your evidence and work with you to create a case, informing you of what steps to take next and what to expect. You have a much better chance of success in your case if you choose to work with an expert instead of representing yourself.

While much of your attention will likely be focused on the legal proceedings of your case, be sure to file a police misconduct report with the appropriate department as well. Even if you are concerned that the police department will not act upon the report, it is important that you begin to create a paper trail for use as evidence during your case. In addition, many police departments take these allegations of misconduct seriously; the officer who mistreated you is not the only individual in their department.

If you are ready to pursue legal action against a law enforcement officer for their mistreatment or brutality against you, be sure to reach out to an experienced civil rights attorney who can represent you in court. The Brown Firm would be happy to advocate on your behalf. Get in touch to schedule a consultation with a legal expert who can help you strategize about what to do next and achieve the best possible outcome in your case.