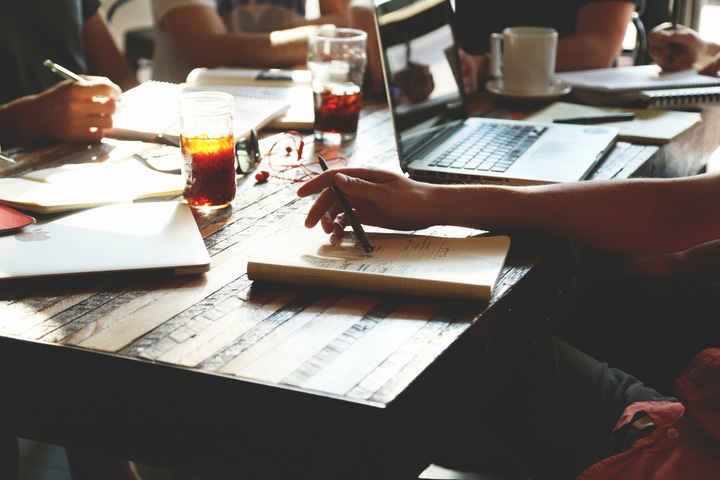 In most situations, you can just tell when an employer has discriminated against you because of your race. It may feel like something just isn’t right or the facts and the results just do not make sense. Even though you can tell you have been discriminated against, your gut feelings will not take you very far in court.

What is Racial Discrimination?

Racial discrimination can come in all shapes and sizes. It can mean making employment decisions based on stereotypes about a particular race or moving employees of a certain race to specific jobs. Any treatment that is different due to your race can be considered racial discrimination. This can also come in the form of workplace harassment as well.

It can even be the result of associating with people who are a different race, color, or nationality that your employer deems “undesirable.” For example, some employers may treat an individual differently because they are married to a person of a different race or color. Regardless of who you choose to associate with or what your ethnic activities may be, as long as they do not interfere with your work, your employer cannot prevent you from engaging any race or ethnicity-related activity.

The Civil Rights Act of 1964 protects individuals like you against employment discrimination. Under this law, it is illegal for employers to discriminate against anyone based on race, color, national origin, sex, or religion. This includes any discriminatory act regarding:

Title VII of this Act prohibits against intentional discrimination and non-job-related, neutral policies that result in an exclusion of minorities. State laws also often protect against racial discrimination as well. 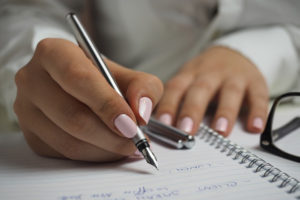 A situation where an employer comes out and admits that he or she has discriminated is quite rare. You also likely will not find any “secret memos” or other communications that blatantly state that discrimination is the practice or is accepted in the workplace.

Proving Racial Discrimination Against Your Employer

A situation where an employer comes out and admits that he or she has discriminated is quite rare. You also likely will not find any “secret memos” or other communications that blatantly state that discrimination is the practice or is accepted in the workplace. This kind of direct evidence just is not available in most employee discrimination cases.

Instead, the employee will likely have to rely on indirect evidence to make a workplace claim. Indirect evidence allows the jury or judge to assume that discrimination is occurring without anyone directly stating so. You must show four basic things in that type of situation:

Showing these four things will prove a “prima facie” case of discrimination. This term is Latin for “on its face” or “at first glance.” Essentially, you are arguing that the situation seems to indicate that discrimination occurred—there is something “fishy” going on.

Once you show these four things, then it is the employer’s turn. The employer must counter your indirect evidence with evidence that he or she had a legitimate, nondiscriminatory reason or rationale for the employment decision. This might include evidence that you actually were not qualified or that the other person was somehow more qualified than you.

After the employer does this, the burden then shifts back to you to challenge the employer’s evidence. Often, this involves a showing that the employer’s reason is really just a pretext—the employer is just “saying that” to cover up their actually discriminatory action. Proving pretext means poking holes in the employer’s reason and providing additional evidence. For example, you may point out that the company has no one else that is your race in a particularly managerial position or department and never has.

Because of the unique back and forth proof required in an employee discrimination case, an employment lawyer is especially helpful in this type of claim. You can contact The Brown Firm PLLC by giving us a call or sending us a message online discuss your legal options. We can help you determine whether you have grounds for a lawsuit during our legal consultation. Call today!